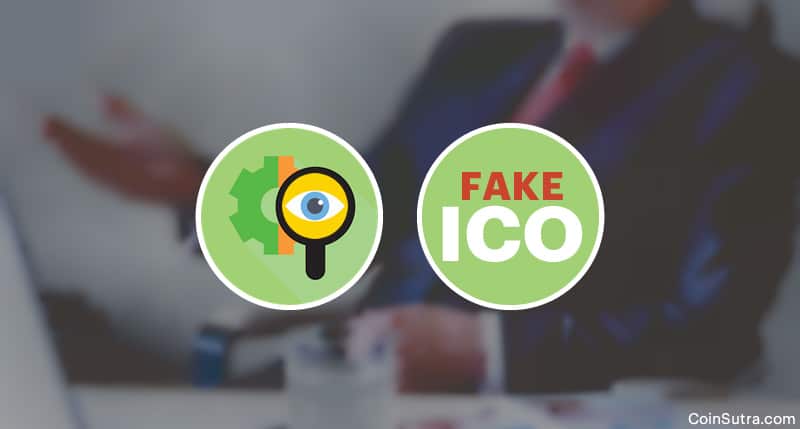 Honestly, ICOs and token sales have given a new life to the budding start-ups around the world.

Now, with help of ICOs and token sales anyone, anywhere in the world with a fantastic idea can find capital for themselves to kickstart their business.

And not only start-ups but even established businesses can also leverage this concept for extra funds to take their business to the next level.

But there is a problem:

ICOs and token sales bring a new set of challenges with themselves. Some of the challenges I have elucidated in my previous write-up on ICOs: What Are ICOs ( Initial Coin Offering) & Why Are They Good For You?

But the main challenge is of regulation. ICOs and token sales being based on blockchain technology can be a hard thing to regulate and less the regulation the more bad actors the system will attract.

Apart from these two, there is a big list of failed fake ICOs and token sales.

Also, I had the first-hand experience of being amidst a fake ICO called CoinDash. The moment CoinDash ICO started their website was hacked and the actual ETH deposit address was tempered.

Later, the attackers gave ETH back to the company anonymously which in itself raises many questions about their legitimacy.

So, you see such things are not very uncommon in the crypto space that’s why it calls for extra caution from investors before they decide to invest even a dime in a project.

Hence, it becomes of paramount importance for us also to educate our audience about ICOs and that’s why I will share how to spot fake ICOs and token sales before investing in this post.

If an ICO or token sale doesn’t have a proper whitepaper they are not worth anyone’s time. Also, many ICOs that are inherently scammy often copy their whitepaper from here and there. And sometimes even copy the whole concept as a matter of fact to scam people. 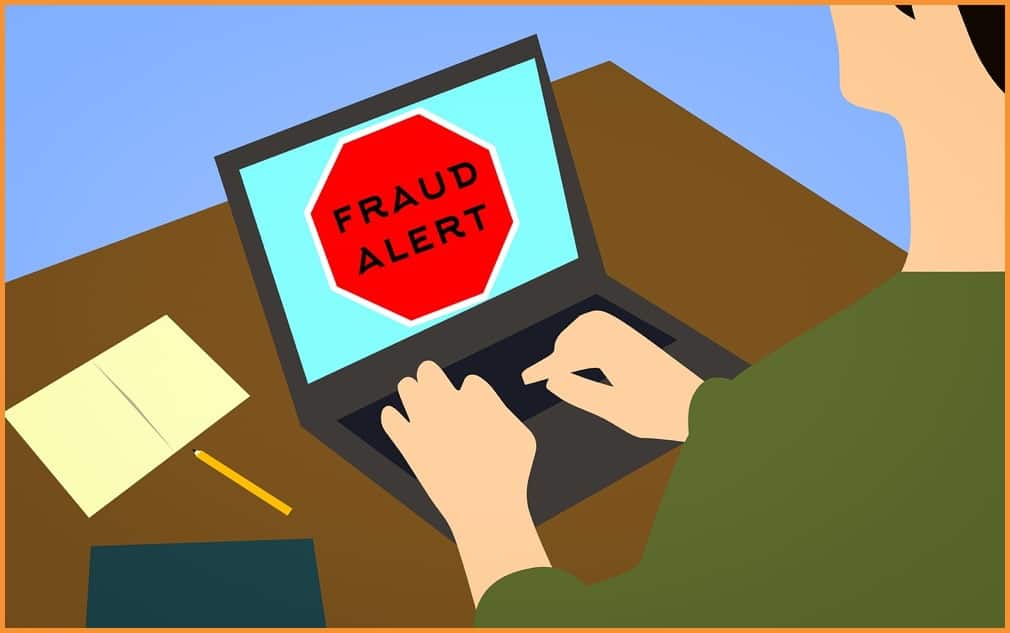 So the best practice is to do a thorough due diligence of the concept and the whitepaper, often by comparing the whitepaper with projects in the similar niche. It is necessary because it is highly likely that a scammy ICO or token sale must have indulged in copying the other project’s idea or whitepaper.

And when you find objectional elements during this research, I think I am not supposed to tell you what you need to do.

If a project can’t share their proper team details, I don’t know what to expect from such a project.

Many ICOs and token sales say that their team members or developers would like to be anonymous but they are highly motivated to deliver on the project, I am mean seriously?

Seriously, why should I trust anyone like that who is not even willing to share their correct identity? It is another red flag during research, so better stay away from such ICOs.

Also, many projects though they do reveal their full identity and etc things still they can be fake, so better be aware of this scenario also. Benebit ICO team members did this blunder but it was too late to catch them as due diligence was done later by some investors.

While scrutinizing the team do watch carefully who are the people behind it? Do take the pains of going through their social media profiles and read about them.

Also, make random Google queries such as “SCAM/Fraud + ‘Name of Person’ ” to find out if they were involved in any previous scam or fraud.

Many big investors miss this point but if you ask me it is one of the most important criteria for me before investing in an ICO.

I deliberately watch out for an MVP i.e. minimal viable product that might be in beta, based on their whitepaper. It is important because it gives you a practical means to have a look and feel of the product that you can expect in its full production live version.

But of course, I understand some good ICOs like for example Filecoin etc didn’t come up with MVPs but where huge success and are still looking promising.

But as I told you it is one of the factors that I look for but surely an ICO can get a discount here if their team and whitepaper are as outstanding as Filecoin’s, but that’s again up to you.

Even human beings have long-term goals and roadmap for themselves then what to speak of companies.

Of course one should straight away discard ICOs or token sales that are not having a proper roadmap for themselves. Having no proper roadmap is an early signal that they are least interested and just want to take their money away or are pre-determined to do whatever they want by not sticking to its roadmap because they don’t have one. 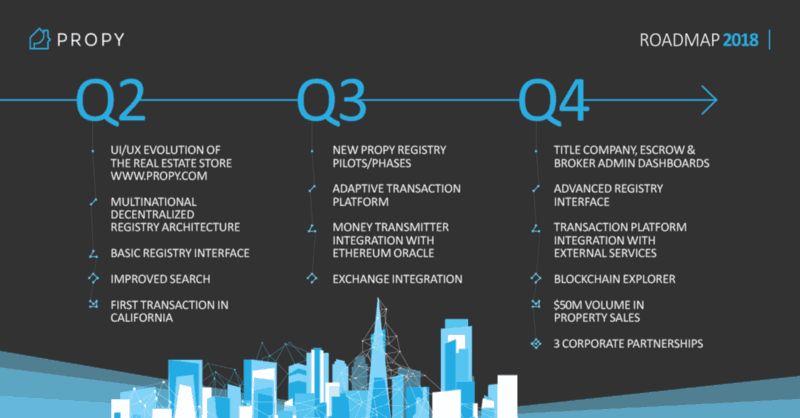 But, I know fake roadmaps can also be fabricated that’s why you need to co-relate the whitepaper and their roadmap closely and see if its feasible enough as per their team strength.

Best way to understand is to find out normal startups in the same niche and see how they deliver and at what time-lines, so you will get an idea of how to analyze this point while doing an ICO research.

As you all know when ICOs and token sales begin their marketing efforts they do form Telegram, Slack etc like groups and these groups are an excellent opportunity to know about the team at first hand.

So, engage in such groups and notice everything and of course, ask intelligent questions too.

If your questions are ridiculed or you are banned from the group due to your questions, well then many congratulations you have identified a questionable ICO.

Also, if you see an unnecessary amount of urgency regarding every matter and mismanagement, I will suggest best to stay away from such ICO.

Lastly, approach the team members personally to talk to them and see their reaction and approach. All these factors will help you make the right decision for yourself.

Ponzi schemes and pyramid structures are my favorite ones.

Well, favorite because you don’t need to use much of your brain and time to identify such scammy schemes, but still, many people fall for them.

I have done a detailed write-up on the same in past: What Is A Ponzi Scheme & Why Bitcoin Is Not One.

Usually, in a Ponzi or pyramid scheme, one is asked to refer and bring in new investors and the old ones get paid through the money coming from the new ones.

Such ICO or token sale schemes are inherently unsustainable hence best is to stay away from them but if you are getting involved despite knowing, it is a Ponzi scheme then you are sure to lose.

If the token economics and the distribution of tokens amongst the investors, the insiders, and the project don’t make sense to you then please ask questions to the relevant ICO team first.

If you still get dissatisfactory answers with no clarity further, best is to opt out of such ICOs because it doesn’t make sense in participating in an ICO where the founders control more than 50-60% of the total supply.

And usually, teams say that they are locking-up these many tokens for this much time period for an unknown use then also don’t trust such ICOs because a team who is doing this should know the purpose of what they are doing in the first place.

You should also check whether the coin supply is fixed. Understanding the sharing ratio and finding out where the control for the rest of the funds lies is also very important.

Questions like whether or not they are escrowed or secured in a multi-sig tech should also be fired at the real project owners to get more clarity.

Here is an example of healthy token economics and distribution chart: 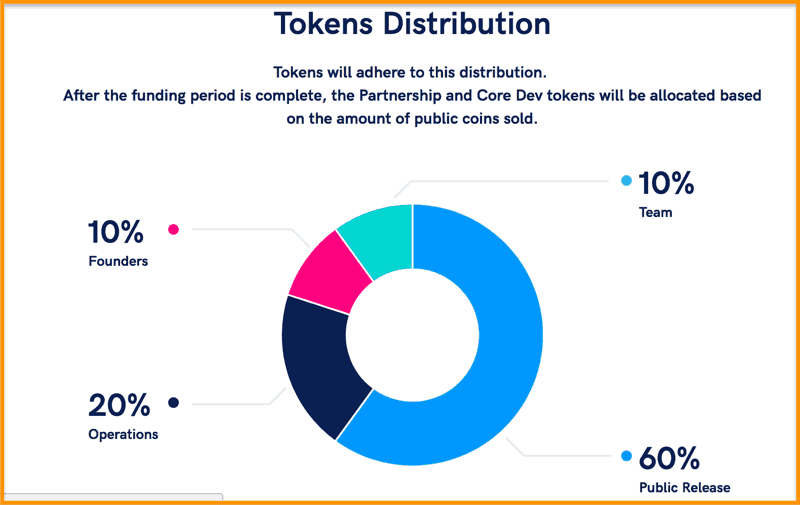 Investing in ICOs and then losing money is easy but vetting the right ICO is difficult.

Most investors around the world are getting lured by the fascination of insane price appreciations like 50x or 100x just after they have bought the ICOs but that’s a wrong mindset.

And even if you get 5x or 10x it is hyped and inflated one because the product is still not out and the prices are the reflection of speculation.

Most ICOs or token sales are destined to fail and even pioneers like Vatalik Buterin have stated:

That’s why it very important for the investors to get out of the mindset of getting rich quick and exercise caution in their investment decisions.

Lastly, never invest more than what you can afford to lose and follow this basic investing principle all the time.

That’s all from our side in this article. I hope that gives you a better insight into ICOs. We would love to hear from you in the comments section about the strategies that you follow before investing in an ICO.