I have seen many millennials anxiously talking about tax-free crypto countries and taxation laws of their countries. These millennials, just like you and me, are also Bitcoin/crypto investors and HODLers.

In my opinion, Bitcoin/cryptos should not be taxed because we already buy cryptos with our hard-earned money which is already taxed in our respective countries. So I think after the original Capital Gains Tax, there should be no taxation, otherwise, it will be like taxing the same money twice.

But hey, that’s just my opinion…

Encouraged by this discussion, today I am doing this post to talk a little about tax-free crypto countries. 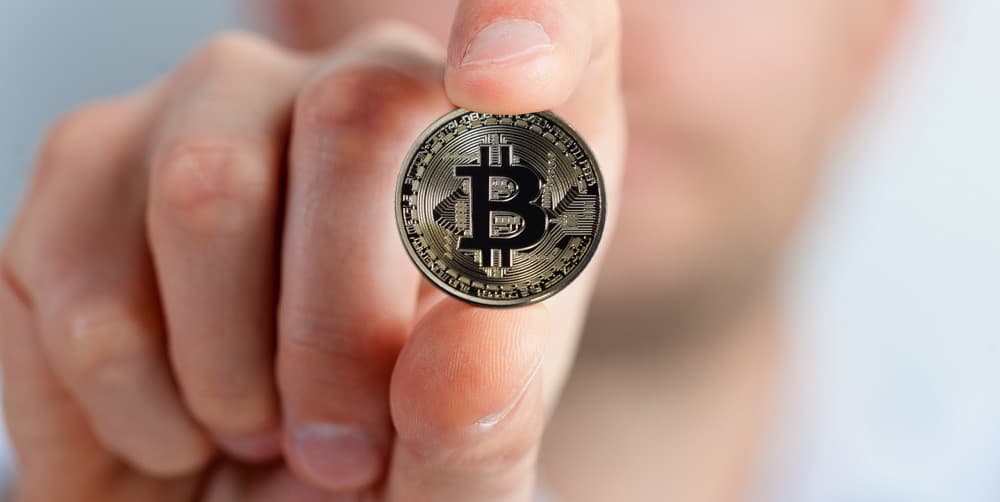 The first obvious question that might come to mind is:

And the answer to this is YES! There are!

But some countries are really confused on whether to consider Bitcoin/cryptos as a commodity, currency, or an asset.

So until that confusion gets resolved, I’m going to talk about some tax haven countries for Bitcoin/cryptos that can benefit you. 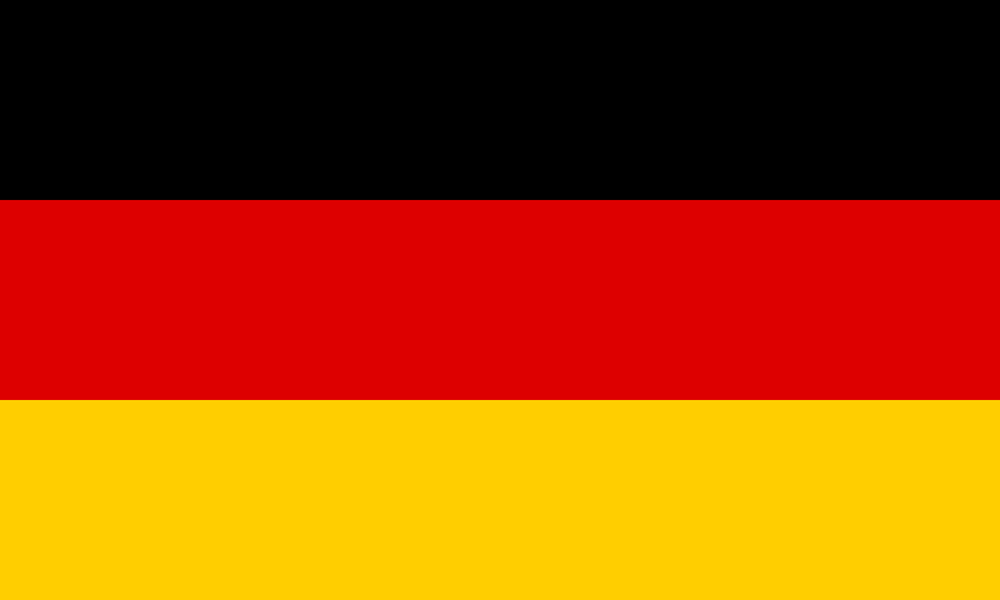 In Germany, Bitcoin and other cryptos are not considered as a commodity, a stock, or any kind of currency. Instead, these things are considered as private money in a way that’s similar to foreign currency.

Trading bitcoins/altcoins are considered as a private sale under the rule 23 EStG which has tax-free benefits.

And because of these rules, I think it is a tax-free heaven for mid-term and long-term hodlers. 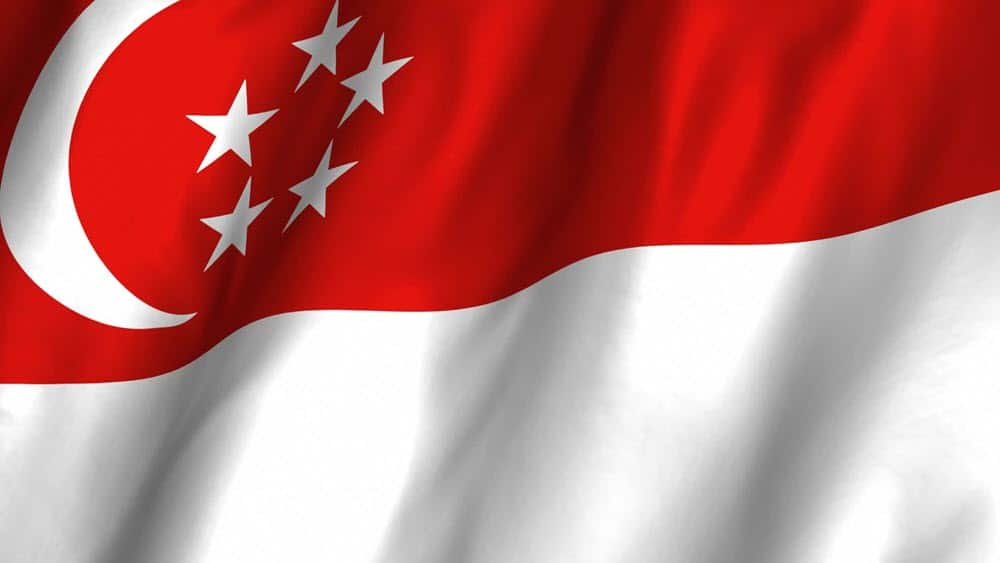 Singapore has historically been a friendly country in terms of capital regulations. That’s why in the scenario of digital currencies such as Bitcoin, it has taken a unique step.

Here, Bitcoin is neither considered a currency nor a commodity.

Businesses that are involved in digital currency trading are taxed on the profits derived from their business, but for individuals, there is no specific rule.

So if you are in Singapore, you can bypass capital gains of Bitcoin/cryptos by bypassing these determining factors of trading.

On analyzing these factors, it appears that a long-term regular investor won’t be taxed when he/she cashes out. 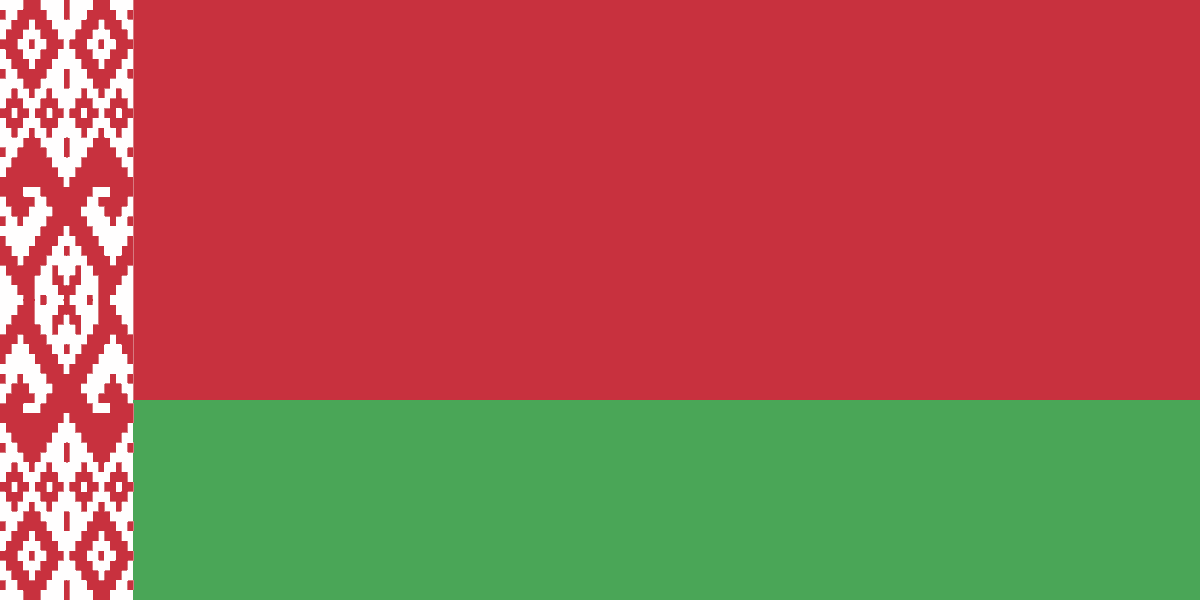 Belarus, a landlocked country in Eastern Europe has shown signals of being very liberal towards digital currencies like Bitcoin, Ethereum, etc.

On 22nd December 2017, The president of Belarus, Alexander Lukashenko legalized cryptocurrencies including ICOs and smart contracts. And not only that but he declared cryptocurrency mining, trading and capital gains on cryptocurrencies & ICOs will also be tax-free for the next 5 years until January 1, 2023.

I think it a very smart move and opens the floodgates for the legalization of cryptocurrencies on an international stage. 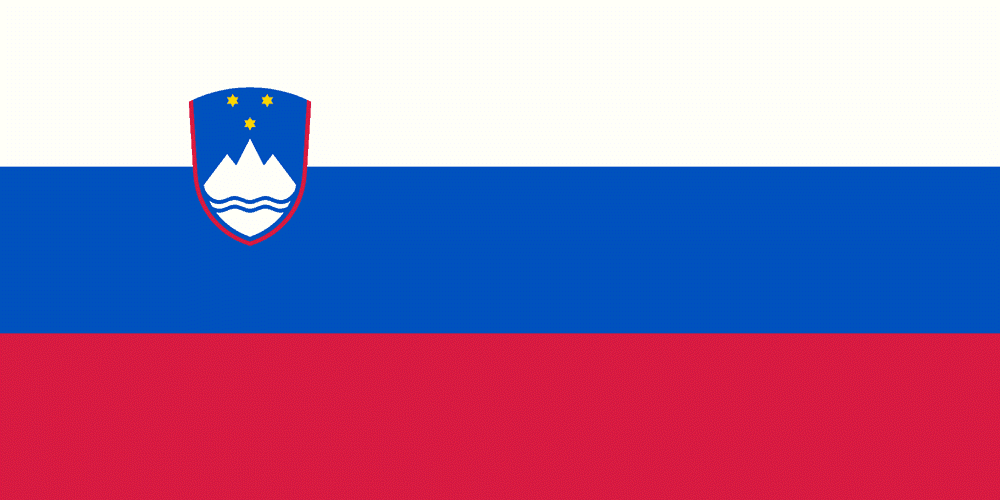 Slovenia is another Bitcoin tax haven for individual investors where capital gains are not taxed and not considered as part of their income.

But businesses of Bitcoin/cryptos are taxed, as well as individuals receiving their incomes in Bitcoin.

But all these rules came a long time ago in 2013, and since then, there has been no further updates on this by Slovenia’s Corporate Income Tax Act.

You can read here about Slovenia’s Corporate Income Tax Act on Bitcoin (archived by a Reddit user named “calyxxx” and also confirmed by Coindesk in their follow-up).

For now, there are only these countries that have explicitly and officially taken a stand on the tax exemption of capital gains on Bitcoin/cryptos.

That said, many countries are “unofficially” Bitcoin tax havens as they don’t have any Capital Gains taxes there. Some of these countries are Hong Kong, New Zealand, Switzerland, Barbados, Malaysia, Mauritius, and others.

So if you are living in one of the above-mentioned countries, enjoy capital freedom. And if you are not from these countries, then you might want to move there!

Whatever scenario you are in, keep spreading the Bitcoin word with CoinSutra!

That’s all from my side.

This list is the product of a lot of research. If you know of any other countries where Bitcoin/cryptos are tax exempt, share it with us in the comments below, and don’t forget to share the proof!

Here are more hand-picked articles you must check out next:

57 thoughts on “Countries With 0% Tax On Bitcoin/Cryptos: Tax Free Life”