With the United States Securities and Exchange Commission (SEC) clamping down on ICOs, are the days of ICOs over?

There is no doubt that the SEC is behind fraudulent and unregistered ICOs or token sales, but there are many ICOs still happening and still being allowed by the SEC and governments around the world.

But the question is, how do they decide on which one to allow or which not to.

Well, the answer lies in the categorization of the ICOs or tokens.

There are two major types of tokens that you will see in the decentralized crowdsourcing space or the ICO space:

What are Security Tokens 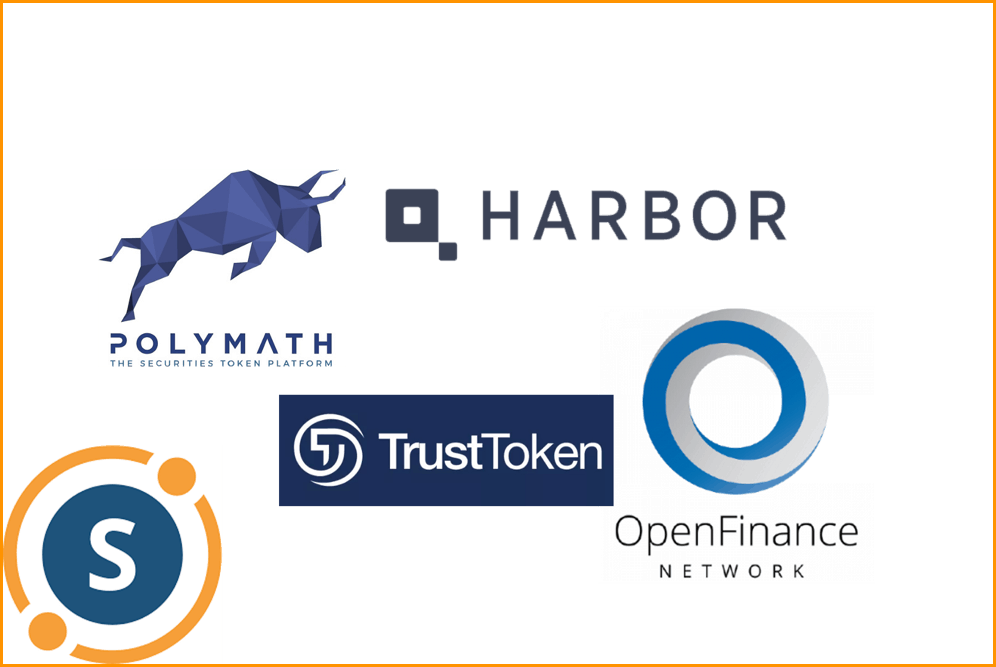 Security tokens are crypto tokens issued to investors in a token sale or ICO for the exchange of their money. Crypto tokens that pay dividends, share profits, pay interest or invest in other tokens or assets to generate profits for the token holders are deemed as ‘security tokens’.

Such tokens are prohibited in countries like the US and should be compliant with SEC prior to their ICO or token sale to be able to conduct in such affairs.

But lately, due to the euphoria of blockchain and ICOs, many start-ups and founders have become ignorant of this fact and have launched ‘security tokens’ without the knowledge of US SEC.

That is what has led the US government to crack down on such unregulated ICOs or token sales in order to protect the investors. If you are a ‘security token’, you need to abide by the rules of the SEC.

Usually, a litmus test, called the ‘Howey Test‘, is employed to judge whether or not the crypto is a security token. Here is what a ‘Howey Test’ is:

The “Howey Test” is a test created by the Supreme Court for determining whether certain transactions qualify as “investment contracts.” If so, then under the Securities Act of 1933 and the Securities Exchange Act of 1934, those transactions are considered securities and therefore subject to certain disclosure and registration requirements.

A security is found to exist when all four of these elements exist:

Although our Token Sale involved an investment of money, none of the three remaining elements were applicable.

The US or the SEC is not against ICOs in general, they are against unregulated security tokens or ICOs.

Example of some of the SEC regulated ‘security tokens’:

What are Utility Tokens

It is so because utility tokens ought to have some utility in the decentralized application that a team is building and raising ICO for.

There are several examples of utility tokens out there but investors need to be aware of some projects that try to present themselves as utility token when they are not one.

And because almost all utility tokes have a finite supply, many teams try to promote it like an investment option because due to the laws of demand and supply the price of that token will surely increase if the app becomes popular.

But such tactics are also on the watch list of SEC nowadays. Therefore, one needs to understand thoroughly the economics and utility before investing in a token sale or ICO.

Some example of pure utility tokens are:

To the ICO or token sale investors, my message is to be mindful of such investments. Please thoroughly understand what you are investing in.

What is it? Security Token or Utility Token

Well, by this article,  I don’t want to draw home the message that security tokens are bad but instead, I want you to understand that if it is a security token, it should comply with the laws of security.

Whereas, SEC has cracked down on non-compliant and fraud ICOs recently like:

There are some ICOs that are still struggling to speak openly about their status and have avoided SEC for some time. For example, ICONOMI.

Lastly, beware of ICOs that try to present themselves as utility tokens but are actually securities because if you invest and the SEC cracks down on them, your investment funds will be stuck for a long time.

2 thoughts on “Security Tokens Vs. Utility Tokens: What’s the difference?”