MyCrypto Vs. MyEtherWallet: Which one To Use?

If you have been paying attention to the crypto markets over the last few months, you probably know about the confusion over MyEtherWallet & MyCrypto.

But if you are a first-timer, stick around. I am going to uncover all the facts about the two.

For starters, MyEtherWallet (MEW) is one of the oldest GUI-based wallets for Ethereum. It is from the 2015 era when there were no GUI wallets for Ethereum. Then, MyEtherWallet emerged out of the love of two co-founders Taylor Monahan and Kosala Hemachandra. Back then, both of them were at their day jobs simultaneously working towards building the MEW.

Then in 2016 and 2017, they grew drastically from a fun project to a more serious one. Thanks to the crypto and ICO boom of 2017 which increased their userbase to astronomical levels.

But then in the first quarter of 2018, MyEtherWallet’s Twitter handle was changed to MyCrypto, leaving everyone confused, we included.

Sometime in February-March 2018, the Twitter handle of MEW was changed to MyCrypto by one of its co-founder Taylor Monahan because she was unhappy with the way MEW was moving ahead and probably wanted to raise VC funding for its growth.

The exact reasons are unknown to date but another best estimate from the facts I saw online shows me that it was the financial accounting issue.

And then she wanted to part ways with Kosala Hemachandra and grow the wallet under the MyCrypto brand name.

But the way she approached to venture a new brand was unethical, which is why the crypto community vehemently opposed it.

Lawsuits were filed and later the MyEtherWallet domain and its social media channels were handed over to Kosala Hemachandra.

Taylor Monahan went on to write this emotional post along with the way forward for its newborn baby i.e. MyCrypto, which exists to date.

Long story short, MyCrypto wallet is a fork of MyEtherWallet codebase and was launched in May 2018 after the confusion created by its co-founder Taylor Monahan.

Of course, they have improved the codebase somewhat and tried to make it relevant to the ever-changing needs of the crypto world but the fact can’t be changed that it is a fork of popular Ethereum wallet, MEW.

MEW has the legacy of not being directly hacked, ever. It has, however, invited bad actors and phishing sites because of the brand it has created.

But if you are someone who knows how to follow basic online security practices, you are safe.

What Does It Mean For MyEtherWallet? 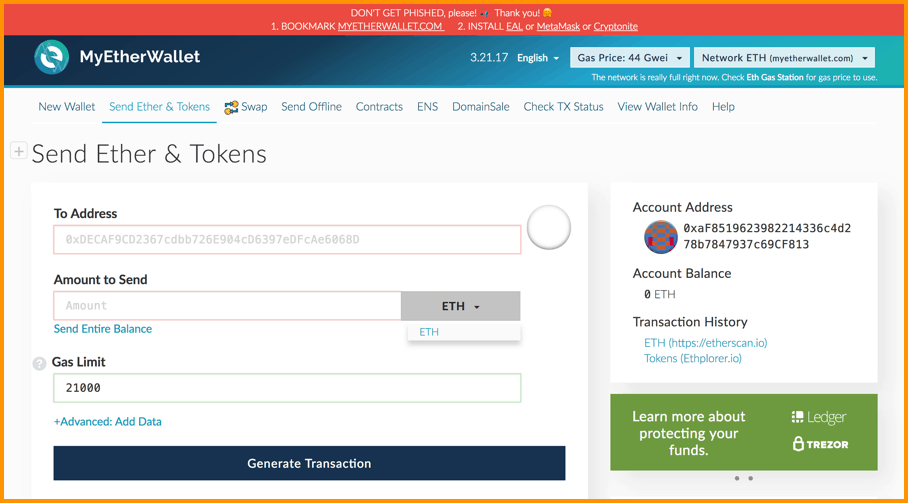 It simply means MEW wallet is now lead by Kosala and his new team.

Moreover, Kosala stated that he will continue what he started. He also left a note for his MEW community which speaks volumes about the whole mess that happened. 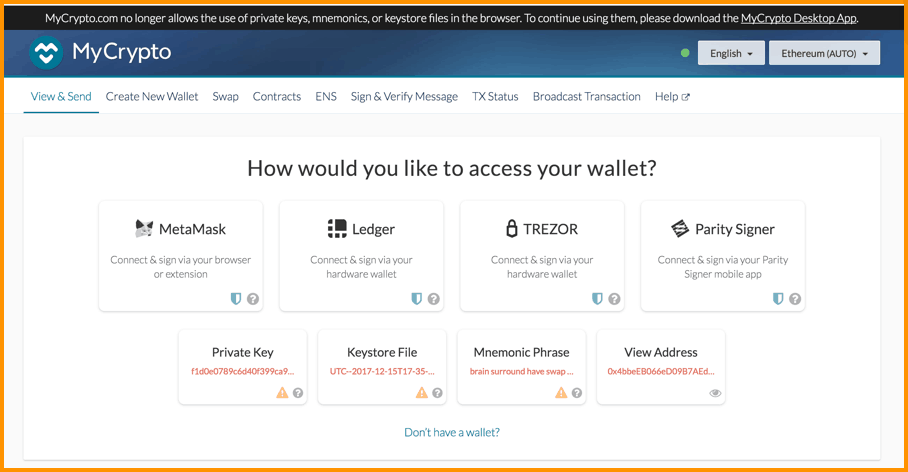 MyCrypto wallet is headed by Taylor Monahan and her team members who she hired previously for MyEtherWallet.

Also, she has apologized about the Twitter handle hijack case. This should not have been done in the first place because trust is everything in the crypto space.

Though MyCrypto is developing well and has launched new features, it has failed to create a robust community like MyEtherWallet.

You can clearly see a winner here. I don’t have anything against MyCrypto but the way Taylor approached this split is highly unprofessional and unethical.

Well, both MEW and MyCrypto are legally and technically different entities.

As a user, you can choose either but I will wait 6 more months before using MyCrypto. Also, I will never stop using MyEtherWallet as it was the first ETH wallet I ever used.

As a new user, you can use both of them and see which suits you better but remember this involves the risk of managing two accounts.

For old users who want to continue using MEW, no new action needs to be taken. Users who want to use MyCrypto wallet should use the same private keys or JSON file or seed to access their ETH wallet on MyCrypto.

Lastly, MyCrypto has a better product in terms of look and feel. Also, they have launched their desktop client wallet which is a step towards evolution in the cryptosphere. But MyEtherWallet is also not far in their launch of an iOS app for MEW users.

So now you tell us: Which of the two – MEW or MyCrypto – do you use?

What do you think about MyCrypto Wallet? Do let us know in the comments section below.