After a brief lull in the world of cryptocurrencies, the crypto market seems to be stabilizing again and looks well set to take the world by storm again.

The value of Bitcoin, as well as other altcoins, has begun to rise too. However, one altcoin that started from cents last year after its average ICO of USD 6 million is now featuring at the top slot of the cryptocurrency table by market cap.

The coin is Lisk, aka LSK. With altcoins such as Lisk becoming popular and valuable, there is a natural surge in demand for secure wallets to keep them safe (one Lisk unit is around $11 according to CoinMarketCap).

Therefore, I thought it is only apt to cover the best wallets to keep your Lisk tokens safe. 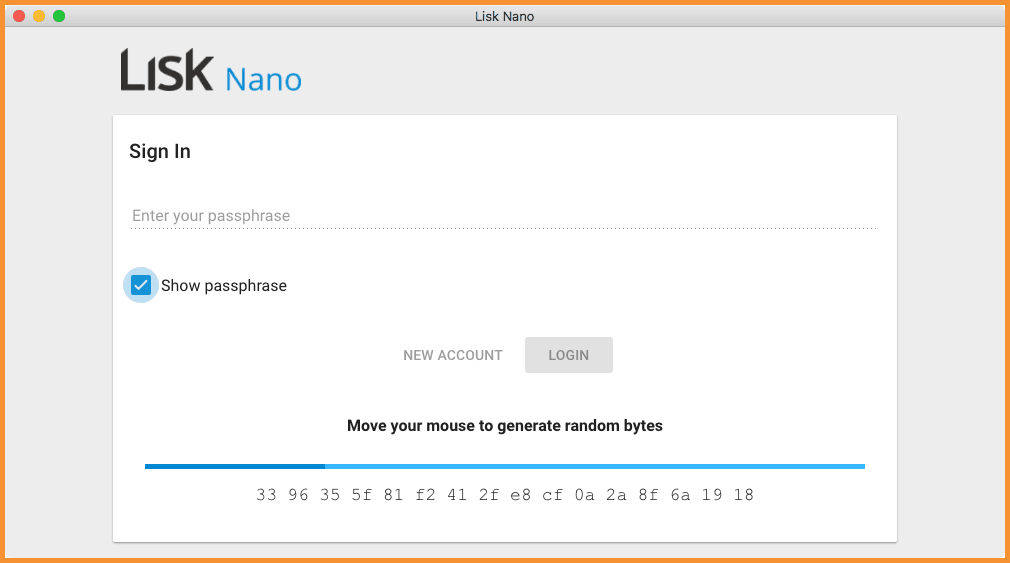 Lisk Nano is the official lightweight GUI wallet developed by the Lisk team.

This wallet doesn’t require you to download the whole blockchain and you automatically get connected to Lisk full nodes hosted by Lisk foundation. Hence, no synchronization is needed. You can send and receive LSK tokens using the simple and easy-to-use interface of this wallet where you get access to a pair of public/private keys.

Advanced users can also use features such as delegate voting and can make the second passphrase for the security of the network/funds via Lisk Nano.

Keep your LSK tokens safe! ⚠️ With the influx of new community members, we would like to advise everyone that when it comes to storing $LSK, only use the official #Lisk Nano wallet to avoid potential scams. 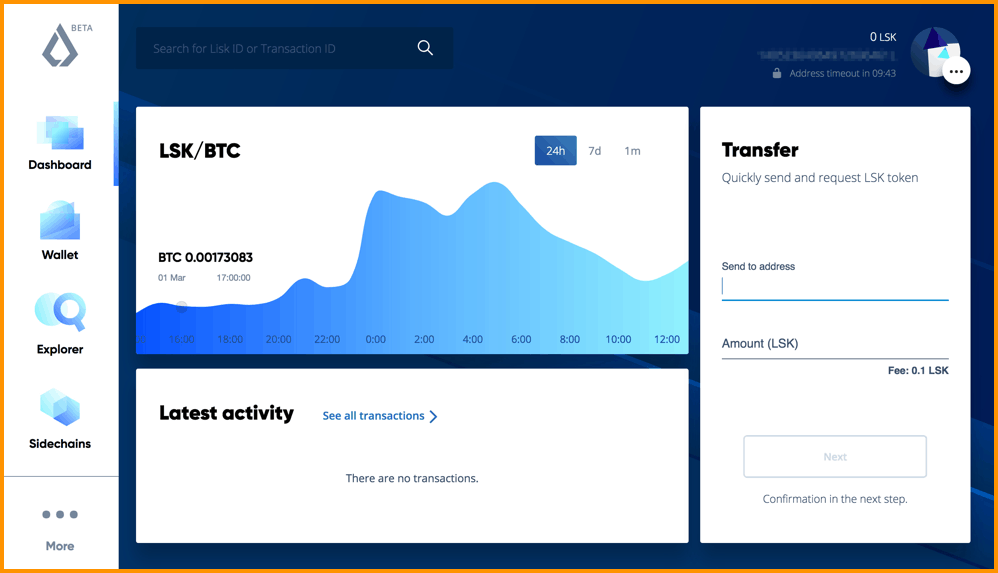 Lisk Hub is the new LSK wallet introduced during the Lisk relaunch.

But it is more than just a wallet as it is an all-in-one solution to manage your Lisk ID, access and sends LSK tokens, as well as vote for delegates. It combines functionality from the former wallet and blockchain explorer.

In the future, Lisk Hub will feature a DEX (decentralized exchange), sidechain registration and the ability to launch your own ICO.

This wallet also allows you to do certain other things such as:

Moreover, in this wallet, you control your funds via a valid seed or passphrase which is translated into public/private keys so that you can receive/send/store LSK tokens seamlessly.

Lisk paper wallet is another good option for cold storing your LSK tokens.

When you first visit this link to make a Lisk paper wallet, it will ask you to randomly move your cursor to generate random bytes for a unique paper wallet.

If you are comfortable using a paper wallet, this is one of the good options to go ahead. It also makes sense if you are a long time HODLer.

Note: This is an unofficial wallet for LSK, that’s we recommend you to download the source code and open index.html in your browser without internet access and then generate a wallet for yourself. 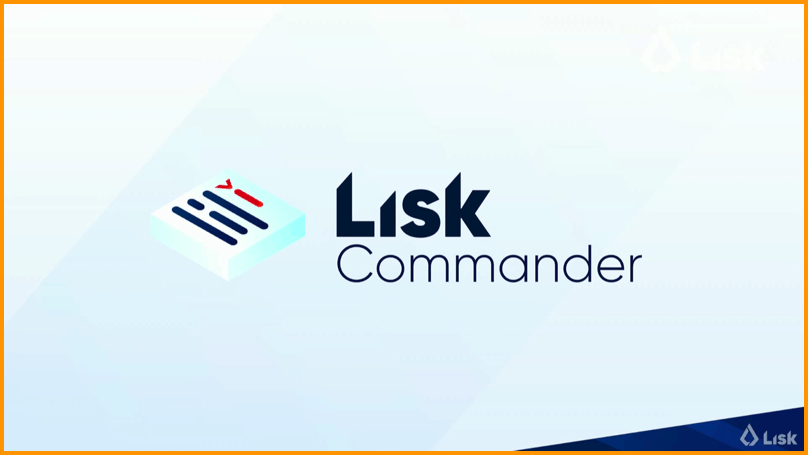 This is another official Lisk wallet developed and maintained by the Lisk team. The difference is that this is a CLI wallet, which means it is controlled by Command line prompts.

Lisk Commander allows you to communicate with a remote or local node and carry out Lisk-related functionality using an interactive or non-interactive command line tool.

This wallet is for advanced users who are comfortable with the Command language. In this wallet, you can store, send, and receive your LSK tokens. 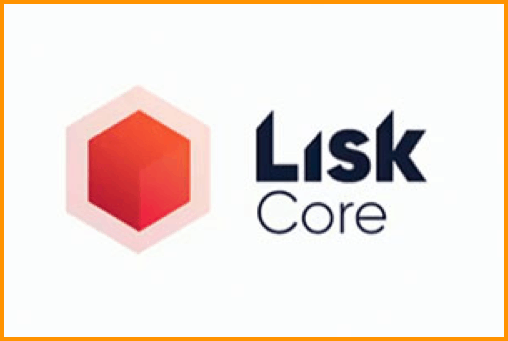 Lisk Core is also the official wallet developed by the Lisk team for Lisk users but unlike Lisk Nano, Lisk Core is a full node wallet.

A full node wallet means that you need to have the full blockchain synchronization.

Using this wallet you can do many things such as:

This Lisk is highly recommended only to be used by technically advanced users. If you still want to have a feel of it, refer their official installation instructions.

I know some of you might be wondering why I have not listed any hardware or mobile wallet for Lisk. But to your surprise and mine, there is no such wallet support for LSK yet.

Still, I remember there is one called Freewallet, that has developed the mobile wallet versions for LSK tokens for both Android and iOS but we really don’t recommend it because we have not reviewed it yet.

Also, this wallet has had its fair share of criticism in the past. So if you still wish to use it, do so at your own risk.

On the other hand, there are talks about LSK being supported by Ledger Nano S but I think there is still time for that. Also, I think the way Ledger Nano S is incorporating support for various altcoins it a must-have device and it will be the first hardware to support LSK, whenever that happens. To know more about cryptocurrencies supported by Ledger see our exclusive coverage of it here.

Disclaimer: I HODL some Lisk tokens and really believe in the project. It has a decent team and an ever forward-looking leader Max Kordek with whom I had a long chat in September 2017 at the India Blockchain Week. If you want to know more about Lisk, you should definitely listen to my conversation with Max.

And here is the follow-up interview with With Thomas Schouten, Marketing Lead, Lisk @ Token2049 Conference 2018.

I hope this helps you in making a better choice!

It is time that you share your choice with us: Which LSK wallet do you use? Do you use any of the above listed LSK wallets? Have I missed any LSK wallet on this list?  Let me know your thoughts in the comments below!

Here are a few other hand-picked posts that you should read next: