Usually, people think that the only way to make good money in crypto is through day-trading. However, I beg to differ. In the cryptosphere, there are hundreds of other smart ways to earn.

I have been exploring these ways throughout my crypto journey since 2016 when I first bought Bitcoin and Ethereum. Also, since then, I have been addicted to this space and have amassed good knowledge and tips to make my journey even more exciting. (Wish to know more about me and CoinSutra? Read here.)

I wish to share the knowledge and the tips with you so that you can earn smart passive income from just by HODLing right cryptocurrencies that pay dividends.

However, before telling you about the cryptos that give you dividends in the form of smart passive income, I would like to tell you what are dividends exactly are and how you can earn it.

What Are Crypto Dividends?

The traditional definition of a dividend is:

A dividend is a distribution of a portion of a company’s earnings, decided by the board of directors, paid to a class of its shareholders. Dividends can be issued as cash payments, as shares of stock, or other property.

And when the similar concept of profit sharing is done by various cryptocurrency companies, it is termed crypto dividends. Remember, this is different from airdrops because airdrops are basically dilution of total supply that results in dilution of everyone’s holdings.

There are different ways by which you can earn dividends in the crypto space by HOLDing a cryptocurrency. However, these differ from currency to currency because each has its own way of operating and has its own rules and regulations.

Some of the most popular ways that actually pay you dividends are:

Based on these different types, I am listing a few cryptocurrencies that I think are worth holding because of their bright future and also to earn passive income in the form of dividends.

Komodo is a popular cryptocurrency that has anonymity features plus a better consensus mechanism.

It is also part of a broader decentralized economy system called SuperNET and they are also a pioneer in developing atomic swap enabled P2P decentralized exchange called BarterDex.

I have already covered the Komodo cryptocurrency in detail here, in which I have shared that KMD pays for just holding its currency in a decent manner.

However, it is not like pure staking where you need to keep your wallet open all the time. Instead, you just need to keep you KMD in a wallet and move around it on yearly basis. 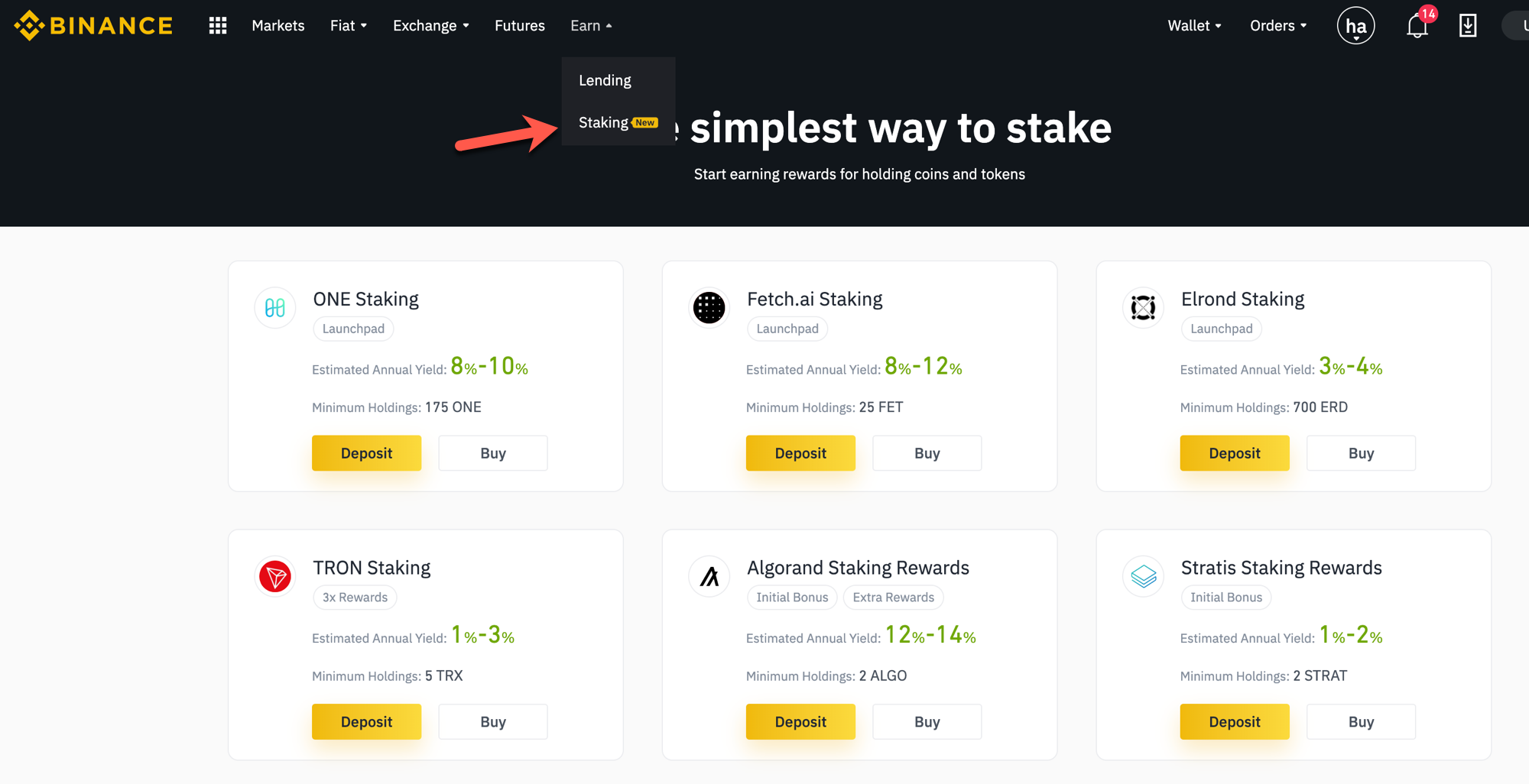 Now follow the instructions and start getting dividends for Komodo holdings. 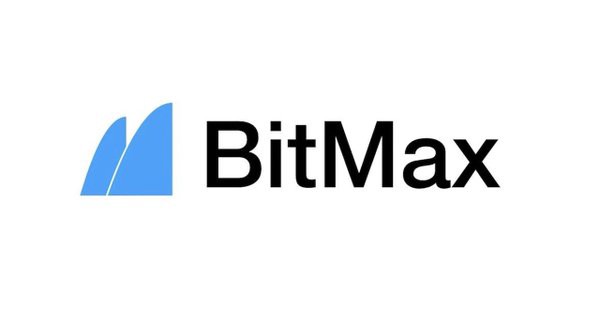 BitMax is a popular exchange which has a native coin called BTMX. What interesting here is, BTMX let you earn a percentage of the exchange income. At the time of writing, the price of BTMX token is only 10 cents and the demand for this coin is growing. Once you purchase BTMX coin, you can use the locking feature of this exchange to lock up your coin (You can withdraw anytime that takes 24 hours) and then you will be earning income in USDT.

To do this, once you have bought BTMX coin, head over to “assets” page and click on “request for lock up”. 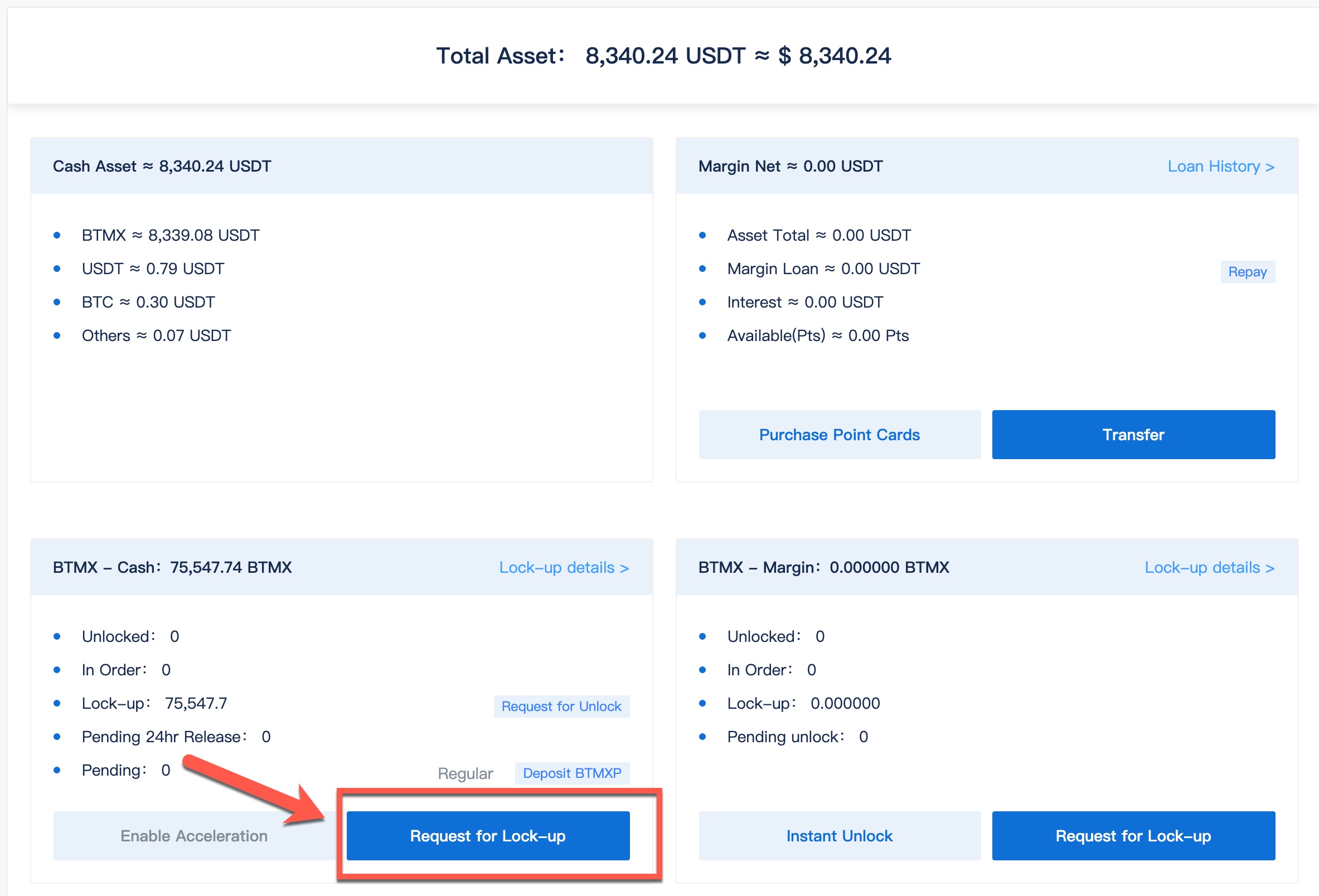 The reward is calculated and distributed daily. In 2019, this is one of the best crypto dividents coins that you can buy. 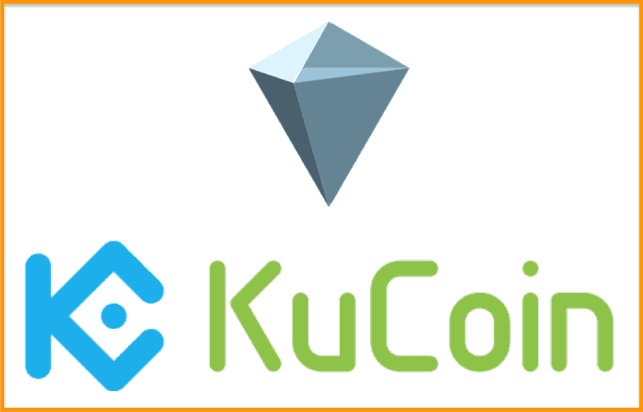 KuCoin is a world-class blockchain asset exchange that was launched in mid-2017 and has been getting good traction in 2018 because of its business model and marketing push.

Just like Binance, they also have their native token KuCoin shares but their mechanism of rewarding its holders is different from Binance, something I really like.

By holding this KuCoin shares, you receive a daily bonus/dividend called KuCoin Bonus. The bonus you receive is 50% of the trading fees. So you can do the maths that if the volume and amount of coins traded increases on KuCoin exchange, the bonus of holding the KuCoin Shares will increase as well.

NEO is a popular cryptocurrency and is also known as Chinese Ethereum.

NEO is also a cryptocurrency that exists on NEO’s blockchain. Apart from the NEO cryptocurrency, NEO has one more crypto-token called GAS (formerly know as ANC or Antcoins) which can be staked in an NEO wallet for a handsome return. Also, it doesn’t require you to keep your staking wallets open at all times like in other POS cryptos.

But remember, only a few wallets let you claim the GAS, so you need to pick the right wallet to get the GAS as dividends from here.

The return one earns is in the form of NeoGAS, which is now worth $44.5 each (at the time of writing this article).

Neblio is a pretty new entrant in this space. It is a blockchain platform for developing Dapps, smart contracts and launching ICOs.

But nowadays it is getting a lot of traction because of its development roadmap and standard examples of executing them.

You can say in a way it is a. competitor of Ethereum, NEO and Qtum like blockchain but I think it is not a zero-sum game so Neblio blockchain will fairly carve its place amongst enterprises like other blockchain-as-a-service platforms.

The ‘Nebl’ token which is the native token of this proof of stake blockchain can be staked in their official wallet and also on a raspberry pi to generate decent 10% annual return on the total holdings.

PIVX is another proof-of-stake currency that is trying to be anonymous by applying Zerocoin protocol. You can read about PIVX cryptocurrency here: PIVX: Everything You Need To Know.

And just like almost all proof-of-stake currencies, it also has its staking model which pays decently for staking and holding your PIVX coins in a wallet. Moreover, there is no cap for staking.

But in this case, the wallets need to be open and online for a certain amount of time to claim the staking rewards.

NAV Coin is the first cryptocurrency that has a dual blockchain for private transactions.

It is a fully functional POS cryptocurrency operating since 2014 based on Bitcoin’s core code. Some of the USPs of this currency are faster transactions (30 seconds), optional privacy with dual blockchains, and a POS staking rewards system that allows you earn while you are sleeping!

There is also no cap for staking.

Staking, holding and running masternodes in 2020 will really take off and is an excellent opportunity to get hold of some of these cheap coins to earn smart passive income by earning regular dividends.

There are some more currencies that offer such lucrative deals such as One, Stratis and QTUM, but I have not purposely covered them because I don’t have concrete data for them neither have real-time stats of holding these currencies.

But if some of you are holding these coins and earning passive income, do let me know your experience in the comments section below.

Also, let me know if any more profitable cryptocurrencies that you are holding or staking to earn regular dividends and earning smartly.

That’s all from my side in this article. I will be waiting eagerly for your comments below.

Here are a few suggested articles to read next: