With cybersecurity, especially identity theft, becoming a pressing issue around the world, it is of paramount importance to solve this issue for obvious reasons. And what better way could we have asked for with the availability of Blockchain today.

The blockchain technology has the potential to manage and confirm the user identity and credentials in a much better, secure way.

But why blockchain, you may ask.

That is because we don’t want incidents like Equifax breach that affected the more than 145 million US citizens, as they had their personal data hacked.

Why, And How, Is Blockchain Effective For Identity Management?

Blockchain-like technology gives the people the right to be the in charge of their data i.e. to have a self-sovereign identity which they control. 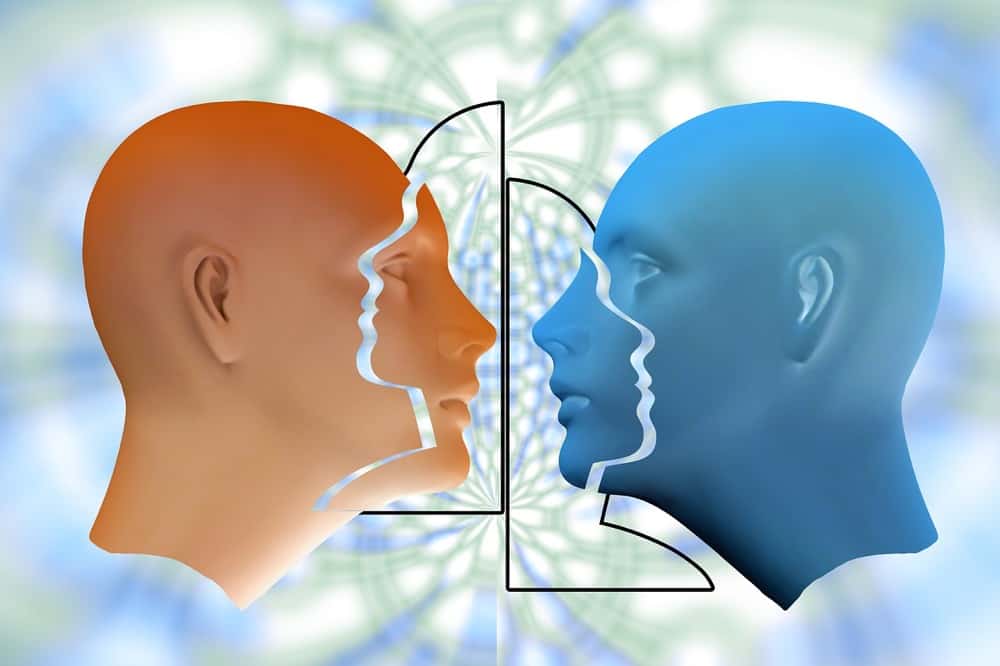 Blockchain gives people the control of their identity so that they can manage and share it more proactively as and when required.

Also, the concept of blockchain based identity management fits in this popular saying:

It is so because traditionally we collect and store data on centralized servers or databases which are susceptible to single point of failures thereby making it hackable. You can think of it as a perfect honey pot for a cyber attack.

Even if it is not hacked, it is certainly used by the same centralized organizations for monetary purposes where they sell your data without your permission to earn hefty profits annually. Facebook and Google are classic examples of such data monetization but they are not the only ones in this business.

On the other hand, blockchains are based on the fundamental tenant of not collecting the data or distributing the data in ways that it becomes impossible to attack them considering there is no single point of failure or the involvement of a central system.

Most identity management systems that are being developed via the power of blockchain have this basic tenant as their departure thereby making it more difficult for the unauthorized entities to exploit it or monetize it in one way or the other. 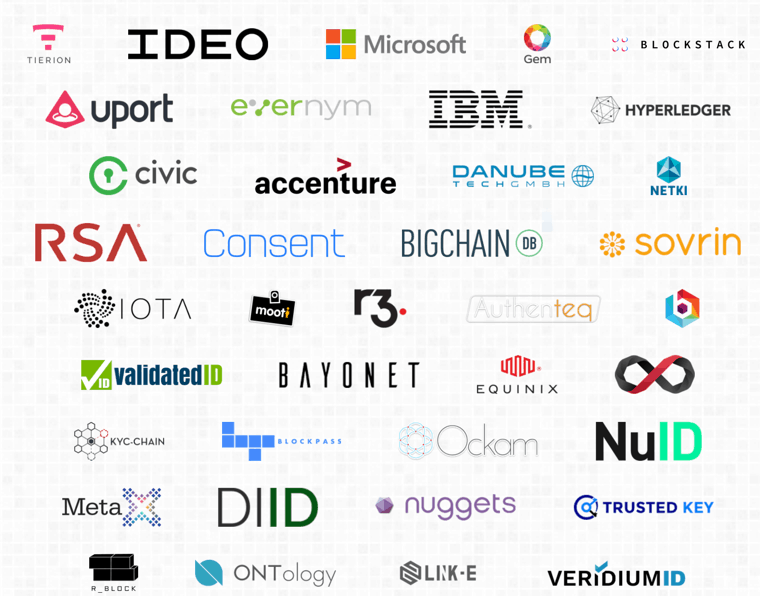 And when engagement of data, like identity, happens with blockchain-like systems, the following benefits are natural to emerge:

Some of the notable projects that are doing so are listed here: 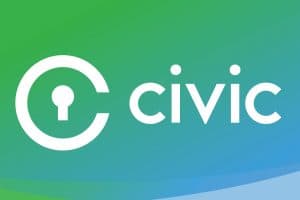 Civic is on a mission to create a digital identity for everyone in a decentralized manner. These identities will be compliant with various rules and regulations of the governments around the world (like a digital ID number). All this without actual data collection/storage done by the Civic company.

See this introductory video on Civic to understand more:

This way, you need not give your data repeatedly to various entities. Civic makes it easy and truly effortless for users and identity requestors to verify data and prevent identity theft because it is all stored on the blockchain in the form of a verifiable hash.

uPort is another identity management solution developed by the prestigious blockchain company ConsenSys. It aims to build an easy to use, self-sovereign identity for individuals and businesses using Ethereum’s blockchain.

It considers your mobile as the extension of your own self and when you configure your uPort for the first time, it fetches data from your mobile with your permission and writes in Ethereum’s smart contract which can later be shared by the users as and when required.

It does not have a native token currently but it may be a possibility in the future.

It allows individuals and companies to own, control and manage their identity on the blockchain. It is similar to the Civic project and also has its own ERC20 tokens. By using SelfKey, one can instantly take new citizenships or new residency for investments, incorporate companies, buy financial products, participate in verified token sales, register on exchanges and much more.

SecureKey is a leading identity and authentication provider that simplifies consumer access to online services and applications.

It is a system like Civic but built upon IBM’s Hyperledger blockchain framework. This system is now being used in Canda (starting 2018), helping the citizens to manage and verify their digital identities powered by blockchain’s security.

Once the identity of a person is verified by the trusted entities like a bank or a credit agency, their same proof of identity can be used in other places for availing new services without needing to go through the whole KYC process again.

There is no native token involved in this usecase.

While there is no doubt, KYC and identity management are one of the biggest usecases for the blockchain technology. This, however, is still in a very nascent stage. It doesn’t mean it is not useful and will never see the morning light. There is still time and before it actually becomes prevalent, much more needs to be done to solve this problem of the digital identity problem, a multi-billion dollar problem across the globe.

That said, there are some issues that the blockchain technology is unable to solve in the space of identity management.

However, despite these limitations, it is any day better than the traditional single point of failure systems that we have today.

In case you are unaware, more than 20 digital identity platforms that I know of today, are working to make their solution the best.

Lastly, it is certain that many countries will move to blockchain based identity management solutions in the future but there will also be some who will be reluctant to the change because they would be developing their own in-house centralized, hackable honeypot-like systems. An example of one such country is India as mentioned by Andreas in this short clip and it is interesting to see the reasoning behind it.

I will now leave it to you to decide whether or not blockchain is the solution for digital identity management.