On August 1, 2017, Bitcoin split into another currency known as Bitcoin Cash (BCH).

As the Bitcoin network split, all major Bitcoin exchanges started working ceaselessly to credit their users’ accounts with the new cryptocurrency (BCH).

Just after that, many exchanges also started trading Bitcoin Cash, while other exchanges are still trying to catch up.

Immediately after the fork, BCH prices shot up 100%. This price rally was not a surprise to many. Given the circumstances under which BCH was launched, it was an expected rise.

Many BCH owners also started selling BCH due to good margins, so that they could purchase either BTC or their favorite altcoin in exchange for this free money.

But some users are still looking for reliable exchanges which are supporting the deposit/withdrawal/trade of Bitcoin Cash (BCH).

For such members of the CoinSutra community who are still wondering how to sell their BCH and have heeded to our advice of keeping their private keys in their possession, I thought of publishing this list of official exchange partners of BCH.

So without further delay, here is the official list of Bitcoin Cash exchanges. I will keep updating this as support grows for BCH. So stay tuned here at CoinSutra.

Note: I have used names such as BCH, BCC, and Bitcoin Cash interchangeably as this is how they are displayed on the respective exchanges. However, readers need not get confused because BCH and BCC are both abbreviated forms of Bitcoin Cash.

Bitfinex is also one of the biggest Bitcoin exchanges out there. Like most of the biggest BTC exchanges, after the fork, Bitfinex has also provided its BTC holders BCH funds. But the distribution was not in a 1:1 ratio, unlike the other exchanges.

Bitfinex has announced a new distribution ratio called “socialized distribution coefficient” because they were expecting a surplus or deficit of BCH at the time of distribution.

If you wish to deposit/withdrawal/trade BCC (or BCH), the following trading pairs are available on Bitfinex:

Bittrex is a popular US-based cryptocurrency exchange. They were a little dicey before the fork on their decision of trading BCC, but they have credited a 1:1 ratio of BCH funds to BTC holders after the fork.

Here is what they said to users:

If you have a Bitcoin (BTC) balance on Bittrex during the BCC UAHF time on August 1st, 5:20am PT (12:20pm UTC), you will be additionally credited the equivalent amount of Bitcoin Cash (BCC) on a 1:1 basis. i.e. 1 BTC on Bittrex held during the on-exchange snapshot will get you 1 BCC.  BTC held on orders will also be credited.  Only the BTC held on your account is eligible for BCC.

To get started, you need to create a Bittrex account and verify yourself by submitting the valid ID proofs.

If you wish to deposit/withdrawal/trade BCC (or BCH), the following trading pairs are available on Bittrex:

Kraken is reputed Bitcoin exchange which operates from San Francisco. They have also officially announced trading support for Bitcoin Cash. And accordingly, all Kraken users holding a Bitcoin (BTC) balance at the time of the fork have been credited with an equal amount of Bitcoin Cash (BCH) after the fork.

Users can trade here with a basic account verification. But for higher trading limits, you will be required to register and verify yourself.

If you wish to deposit/withdrawal/trade BCC (or BCH), the following trading pairs are available on Kraken:

HitBTC is a multi-cryptocurrency global trading platform operating since 2013. They have also officially announced to support Bitcoin Cash post fork.

Post fork HitBTC users were credited BTC/BCH pairs in a 1:1 ratio. And they were already trading futures options of BCH which were additionally credited to its users in a fair manner after the fork.

If you wish to deposit/withdrawal/trade BCC (or BCH), the following trading pairs are available on HitBTC: 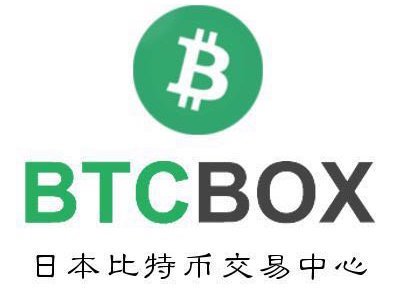 It was supposed to start trading right after the fork, but it started a bit late on 2nd August 2017.

If you wish to deposit/withdrawal/trade BCC (or BCH) in Japanese currency, you can do so from this exchange.

The following trading pairs are available on BTCBOX:

Changelly is a popular multi-cryptocurrency exchange. Using Changelly exchange is another way of selling your BCC (Changelly denotes Bitcoin Cash as BCC).

Changelly allows you to exchange your BCC funds for 30+ altcoins and also for original BTC. So if you wish to exchange your Bitcoin Cash now you should head toward CoinSutra’s Cryptocurrency Exchange – Changelly and follow the steps given in this official guide.

Note: This official guide is to be used if you want BTC to be exchanged into BCC. But if you wish to do vice-versa you can very well do so through Changelly.

ShapeShift.io also offers an exchange platform similar to Changelly. We use Changelly because of their competitive exchange rates & transaction history feature.

If you need a step by step process of exchanging currencies on ShapeShift, see our ShapeShift guide here.

Note: Though this guide is for exchanging ETH for BTC, the process is exactly the same for Exchanging Bitcoin Cash for BTC or any other supported altcoin.

But before you decide to sell Bitcoin Cash on ShapeShift do read their official statement regarding BCH.

“BCH is online on ShapeShift. Please be aware we are waiting on extra confirms for BCH inputs and due to long block times, your exchange may be delayed multiple hours. If you are selling BCH and sensitive about price, please use precise to lock in a rate. When using quick, you will get the rate at the time we process your transaction”

Some more exchanges who are supporting Bitcoin Cash are: 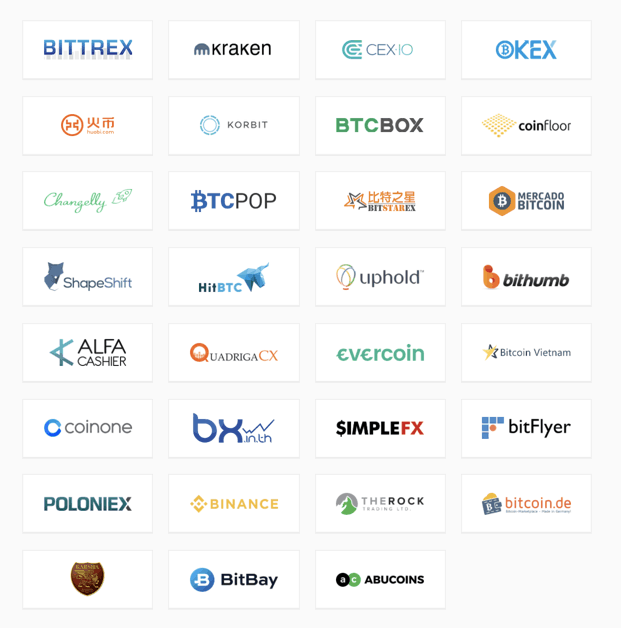 Forks are and will be an integral part of the cryptocurrency market. This historic event of Bitcoin fork is another wake-up call for all of us cryptocurrency lovers to control our private keys. You need not trust any third party to control your keys. With wallets such as Ledger Nano S, Trezor, and Jaxx, you can securely control your private keys and can be your own bank.

And if you are lucky enough, you can enjoy the same benefit of forking, if in the future a fork happens again.

And needless to say, it will be interesting to see how the story of BCH goes from here.

So that’s all from my side in this article.

Now it’s time that to hear from you: Which BCH wallets or exchange are using? Are your selling your BCH or HODLING it? Let me know in the comments below!

Here are a few hand-picked articles to read next: