Everything You Need To & Must Know About The Term ‘Cryptocurrency’ 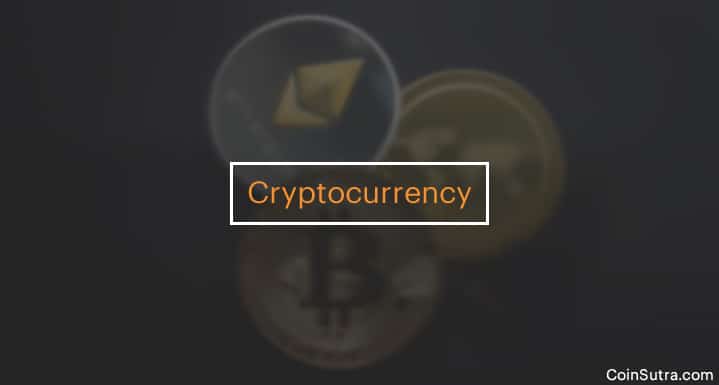 Cryptocurrency is no more a term alien to most, especially for people in the cryptoland. However, there are many out there who know little about either cryptoland or cryptocurrencies. And that is my motivation today – to write for such people and make them aware of the terminologies.

But, before we dwell directly into the cryptocurrency concept, it is important to learn about its history and how it started.

In case you did not know, it all started with the Cypherpunk movement in the 1980s.

A cypherpunk is any activist advocating widespread use of strong cryptography and privacy-enhancing technologies as a route to social and political change. (Source)

In the definition above, cryptography means a form of encryption heavily based on complex mathematical theories and best practices of the computer which is practically infeasible to decrypt.

The origin of cryptocurrencies, with the origin of Bitcoin, can be traced back to such cryptography as developed and tested by cypherpunk movement.

Satoshi Nakamoto, the founder of Bitcoin, is also believed to belong to this group of cypherpunks.

Now that you have a fair background of cryptocurrencies, let us talk about what they are exactly.

What Is Cryptocurrency Anyway? 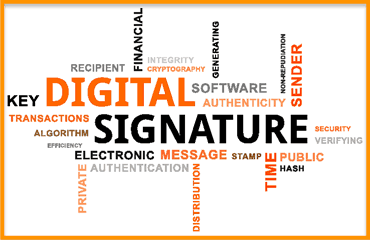 Cryptocurrencies are cryptographic currencies that use cryptography to secure itself for correct payments and worldwide functioning.

The term cryptography is derived from two Greek words – ‘Kryptos’ and ‘Graphein’ – which literally translates into ‘Secret’ and ‘Writings’.

In the modern era, this secret way of writing is referred to as encryption which is achieved by mathematical theories and complex computer science algorithms which are arduous to crack. These cryptocurrencies are also sometimes referred to as ‘Digital Currencies’ or ‘Virtual Currencies’.

It is needless to say that Bitcoin was the first cryptocurrency post which, numerous other cryptocurrencies have been created. They are famously called ‘Altcoins’. Some of which are:

The existence of such cryptocurrencies was not possible in earlier times, despite the cyberpunk movement being prevalent since the 1980s. It was so because no one had invented ‘Blockchain’ by then.

‘Blockchain’ is the underhood technology underlying the cryptocurrencies.

Cryptocurrencies like Bitcoin and Litecoin would have been not possible without the blockchain technology.

In my older post, I explained the blockchain technology in detail. Here is the link:

In short, a blockchain is a global online database which anyone, anywhere, with an internet connection can use. Because it exists on the internet, it is “decentralized”, meaning the blockchain ledger is shared among all computers around the world, not in one central location.

And that is what makes cryptocurrencies possible and tamper-proof.

When I talk about cryptocurrencies and refer to them as digital currencies many get confused with digital money systems like PayPal or Payoneer.

The thing to understand is that there is a huge difference between PayPal like digital currency systems and cryptocurrencies.

Systems similar to PayPal run on the top of the centralized system of fiat currencies like USD, EUR, GBP etc whereas cryptocurrencies run on top of open and decentralized blockchain like systems.

Fiat currencies are centralized, controlled and printed by central banks of respective countries while services like PayPal simply provide services via these fiat currencies and charge a fee for operations.

On the other hand, Bitcoin-like cryptocurrencies are born and produced on blockchain which has a set of mathematical rules applied to it so that no one can control it or print as many bitcoins as they want.

The fundamental difference is control, transparency, and distribution between the two.

Note: It doesn’t mean you cannot make an inflated cryptocurrency which prints at whims like Doge or Factom.

The future of cryptocurrencies is brighter than ever because people like you and me are learning about this revolution. People around the world are slowly appreciating the fact that they now have an alternative to the traditional banking system.

Every day new cryptocurrencies are flooding the market with their unique use case and problem-solving techniques.

Some of these innovative cryptos are:

And due to the problem-solving techniques, it is slowly and steadily becoming too big to fail because more and more people are accepting the change.

Also, for countries like Venezuela, where the inflation has soared to a barborous rate of 13000%, turning to cryptocurrencies as Bitcoin and Litecoin seems like a good option.

That is all I have to say about cryptocurrencies in this article. I will be back with another article soon! Until then, watch this space and keep sharing and learning about the cryptocurrency revolution with CoinSutra.

Now, it would be great to hear from you: