Top 5 Protocol Coins You Must Know About

CoinSutra » Blockchain » Top 5 Protocol Coins You Must Know About 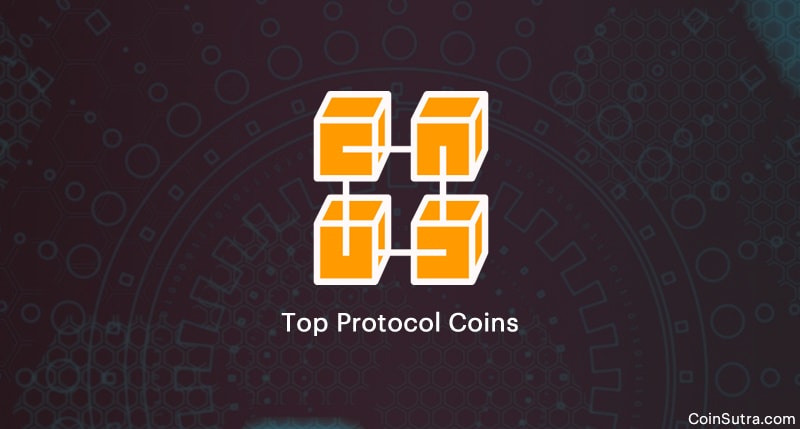 I assume you have read my previous articles on protocol coins by now.

In case you haven’t, I suggest you go through it, or this current article will barely make any sense. Here is the link: Understanding Protocol Coins And Tokens

Protocol coins or tokens are cryptographic tokens that are required to access the service that the underlying protocol provides. Usually, the apps (or DApps) are created on these protocols similar to the DApps like (e.g., Augur, EtherDelta, etc.) built on top of the Ethereum protocol.

These (underlying protocols) are also referred to as blockchain protocols that reside on top of the existing protocol layers of the internet as shown below: 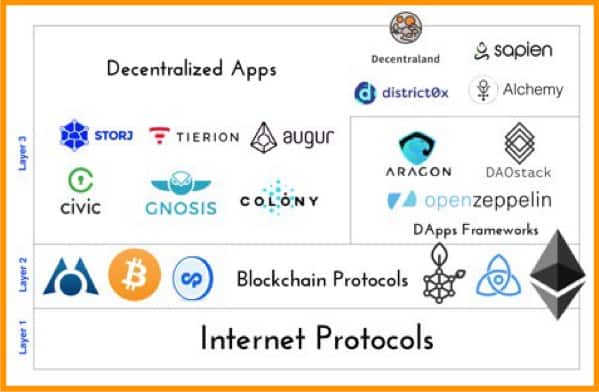 So, what can be done in light of all of this?

Well, now it becomes important to discuss some of the blockchain protocols and their coins because this is an opportunity to capture their right value for the future. Also, investing in protocols wasn’t possible before the introduction of blockchain and cryptographic tokens. That’s why one should make the best use of this opportunity. This, however, is not an investment advice.

The 0x protocol is a decentralized exchange protocol for ERC20 tokens. It is an open source protocol and has its native protocol token known as 0x (ZRX).

The idea behind 0x is straightforward. The founding team believes that there will be a lot of  DApps and different protocols that might need to interact with each other and synergize to provide the best service to their user in the future. In that case, a user won’t like to manage different tokens for different purposes all the time, and that’s where 0x exchange protocol will provide a seamless user experience and liquidity to the user.

0x token’s utility within the protocol enables publisher/relayers to charge a fee for their service (0x protocol is free to use). Also, 0x holders are entitled to participate in 0x protocol’s governance. Read our detailed guide on 0x here: A Beginner’s Guide To The 0x Protocol (ZRX).

Loopring is working in the same niche as 0x protocol but in a different fashion.

Loopring is an open source decentralized exchange protocol for exchanging ERC20 tokens, and it combines the off-chain order books with on-chain settlement contracts for making successful trades. It is a blockchain-agonistic protocol that can be deployed on different blockchains such as Ethereum, NEO, QTUM, or EOS, etc. as long as they are capable of running smart contracts on them.

Plus, its native token LRC is used to facilitate fees between the user and Loopring’s ring miners, who facilitate order-matching and order-sharing to fulfill the orders at the best possible rates and take LRC in return for their service.

Lisk does it by providing a robust Lisk core and SDK (sidechain development kit), and the main chain which is fueled by LSK tokens. This acts as the gas on the main chain and sidechain to perform operations.

The Filecoin protocol is a Decentralized Storage Network construction built on a blockchain with a native token (also called “Filecoin-FIL”). It is a marketplace protocol where clients spend tokens (FIL) for storing and retrieving data from the decentralized network and miners earn tokens (FIL) by storing and serving data for their clients.

It is much like Sia but implemented in a different fashion, the core tech pieces of which are listed below for your knowledge:

Note: Filecoin is still a project of the future and has not been launched yet. 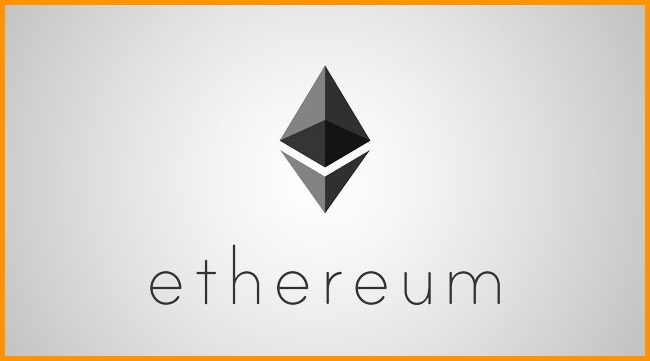 Ethereum is one of the oldest protocols in the market after Bitcoin and is also the first blockchain project to have conceptualized the idea of blockchain protocols that are more than just money. Vitalik Buterin is the founder of the Ethereum project which aims to make Ethereum as the world’s only computer where the gas is paid in its native token Ether (ETH).

“Ethereum is a decentralized platform for applications that run exactly as programmed without any chance of fraud, censorship, or third-party interference.”

The inbuilt programming language Solidity is used to write smart contracts and DApps on the Ethereum blockchain. After that, the cryptocurrency asset (Ether) is used in executing operations on these apps and contracts, making Ether programmable money.

Another fact is that Ethereum is currently hosting 90% of the world’s DApps and smart contracts. A total of more than 999999 accounts have implemented some form of Ethereum contracts and more than 1300 DApps already exists on Ethereum.

Blockchain and cryptographic tokens have introduced us to a new breed of protocols that can be monetized, as well as help create tremendous value for human beings.

But making a genuine protocol with aligned incentives and game theory is very arduous. That’s why many of these protocols are destined to fail which calls out for extra caution while speculating or investing in them.

Some other protocol coins are:

Now it is time to hear from you: Tell us about your favorite blockchain protocol or protocol tokens.  Have I missed any good protocol here? Do let us know in the comments below.

1 thought on “Top 5 Protocol Coins You Must Know About”