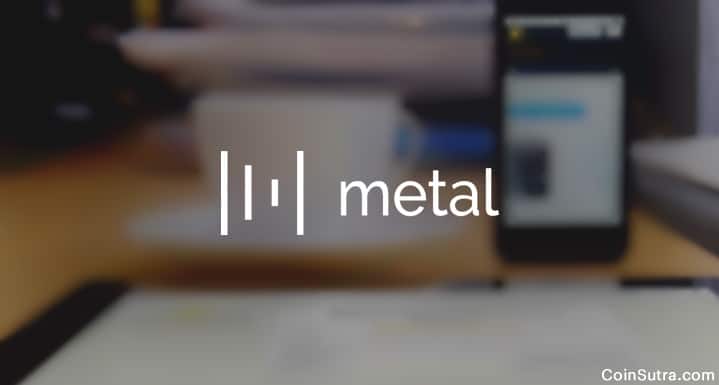 Its been almost a decade since Bitcoin was introduced to the world as an alternative to the traditional banking system.

Not just that, ever since Bitcoin’s introduction, we have also seen the rise of numerous cryptocurrencies to either compete or compliment Bitcoin.

Despite that, we are still far from the things that we can do through the traditional banking system. We have not yet seen real-time payments of billions of dollars on the blockchain for actual commercial purposes.

It is so because many cryptocurrencies encourage the mentality of hoarding to realize future benefits and many, like Bitcoin, Monero etc, require good technical understanding to actually use them.

The truth, however, is that none of them yet are actually serving the purpose of day-to-day payments but claim to be the future of payments.

Well, that may or may not be true because we can’t see the future yet but there are some cryptocurrencies that are specifically focusing on day-to-day payments and usability. Some are also encouraging cryptocurrency payments by rewarding users.

One such currency is Metal, known by the ticker name $MTL in the cryptoland.

In this fundamental analysis of Metal (MTL), I will touch the following points:

Metal is the name of a new cryptocurrency token which is built on the Ethereum blockchain as an ERC20 token. Metal is also the name of the payment processing app that will use Metal tokens as well as other cryptocurrencies for payments.

You can think of it like the Venmo, Square or the PayPal app but unlike these, the Metal app will have cryptocurrency support for including fiat currencies.

This app will provide fiat-to-crypto and crypto-to-fiat conversions on a demand based on the market price of Metal in that particular moment.

It can be considered as a next-generation hybrid payment app that aims to support popular cryptocurrencies via a Metal Vault combined with fiat currencies in one place, powered by an encouraging incentive mechanism that we will discuss further in this article.

How does Metal Works?

The Metal cryptocurrency wants to encourage users to adopt cryptocurrencies and give them the comfort of seamless inter-operability between fiat and crypto world in a fair manner at the same time.

To do it in a fair manner, it uses MTL tokens which are ERC20 tokens issued over the Ethereum blockchain which means the whole supply cannot be meddled with and it remains open and fair for anyone to audit.

Also, to encourage user adoption, it incentivizes users to transact through the Metal app via a reward mechanism called PoPP (aka Proof of Processed Payments).

But before telling you what PoPP is, I want to tell that this not only a reward mechanism but also a way of introducing new Metal tokens into the system.

To put it in simpler terms, the PoPP reward system has a certain number of tokens locked in its name and these rewards only get unlocked to be rewarded to Metal users when they convert their fiat currency into crypto via the Metal app.

To participate in this system, you need to verify your identity and be fully compliant with the Metal KYC rules. Only then are you eligible to such rewards?

To track that the user has actually converted the fiat into crypto, it provides you an with an inbuilt bank account when you set up your Metal app for the first time. When you now convert your fiat into crypto after the conversion, a portion of the gross amount of the payment is returned in Metal tokens to both the sender and receiver.

This is 5% of the volume of the transaction at trading value for MTL in either direction (sender/receiver). Let’s say $100 worth MTL, trading at $1/MTL is sent. In that case, both the sender and receiver would get 5 MTL tokens.

The Metal team is impressive and comprises of entrepreneurs, engineers, designers and payments industry experts – a combination required for such a project.

The Metal cryptocurrency has a fixed supply of 66,588,888 MTL tokens issued over the Ethereum blockchain. You can check the Metal crypto smart contract on the ETH blockchain here.

Out of the total supply, PoPP Issuance model has 26,341,112 MTL tokens in its reserve to be distributed in rewards and new issuance of currency as and when the distribution criteria are met. The 5% reward that we were talking about previously comes from these reserve tokens and will only last as long as the PoPP supply remains.

Apart from that, here is the further token distribution break-up:

According to CoinMarketCap, the total circulating supply of MTL is 47,983,821 MTL and the current price of each unit is $0.41 that values its market cap at approximately $19 million (at the time of this article). 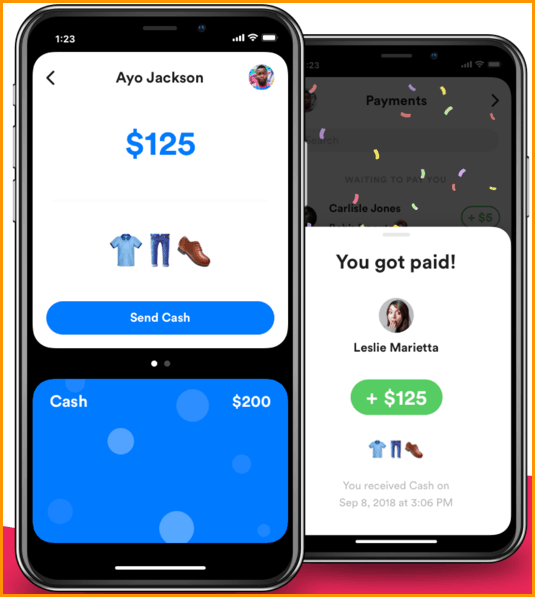 Metal will also provide users with a bank account starting from the US. In the US, it will provide FDIC insured accounts that will guarantee the safety of the user’s money in case the bank goes out of business.

This bank account will provide everything that a normal bank user gets – checking account, a routing number, a debit card etc.

This feature will not only be limited to the US as in the future and will expand to other countries too.

On the other hand, the Metal Vault would be the gateway for crypto, which will be an inbuilt wallet in the Metal app to securely hold your cryptocurrencies like Bitcoin, Ethereum, Metal, and other ERC20 tokens. This vault (or wallet) will be a non-hosted wallet, which means you will always hold the private keys of your cryptocurrencies without relying on a third party.

Where to buy Metal Cryptocurrency?

Here are some of the exchanges where you can buy MTL tokens:

Note: Buying MTL in fiat currencies such as USD, EUR, or GBP is currently difficult.

Metal is an ERC20 token so you have plenty of options for storing your Metal tokens safely. Some of these options have been listed below and will help you keep your MTL safe.

I have mixed views on Metal because of the unclear roadmap and policies.

One of them is their banking relations. Considering banking and crypto trading don’t blend very well, I am apprehensive of how comfortably it will sail once the fully functional app is used in real-time.

Another thing is their issuance model for new MTL tokens. Though it rewards 5% extra to both the parties involved, it can lead to dilution of the actual market price of Metal due to inflation of Metal tokens as the supply increases.

Well, that is all from my side in this introductory round of Metal project and MTL tokens.

Update: They have launched Crumbs app which makes it possible for you to turn your spare change into cryptocurrency.

Also, Metal Pay is now live and you can use their iOS mobile apps in certain US states and enjoy the full crypto linked banking experience. Metal Pay will be available to all U.S. residents who live outside of the following excluded states- AL, CT, GA, HI, ID, IL, KS, NY, NC, TX, and WA. 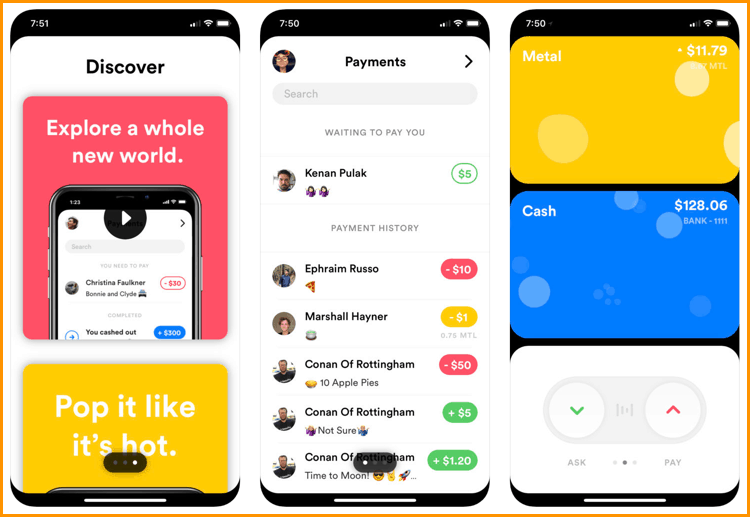 Some official links that will help you stay updated with Metal’s news: