Best Gaming-Based Cryptocurrencies To Invest In This Year 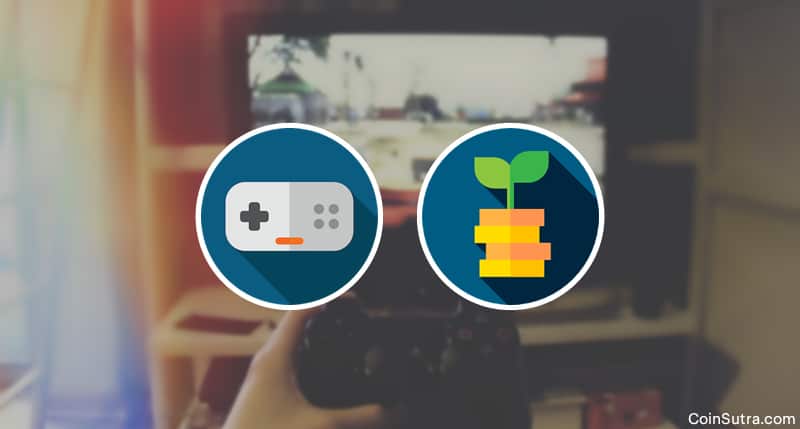 Why should financial services and payments have all the fun!

And by fun, I mean why should only these fields be immersed in the blockchain technology and benefit from it.

There are no such limitations, hence, certain veteran gamers and blockchain enthusiasts are trying to solve various problems faced by the gaming and eSports community in today’s world.

That’s why today, I am going to share with you some projects that I think are doing notable work in improving the worldwide gaming industry with the help of blockchain and crypto.

GameCredits (GAME) is the in-game payment currency for the gamers. It is also a peer-to-peer open source cryptocurrency over a transparent blockchain through which developers and gamers can receive payouts.

It was incepted in 2015 under the name GamersCoin (GMC) and was later rebranded to GameCredits (GAME). It is primarily a technical clone of Litecoin (LTC) before SegWit, with some improvements here and there, specific to their gaming requirements.

Using GameCredits directly has many advantages for developers as well:

Also, gamers with GameCredits enjoy other benefits such as: 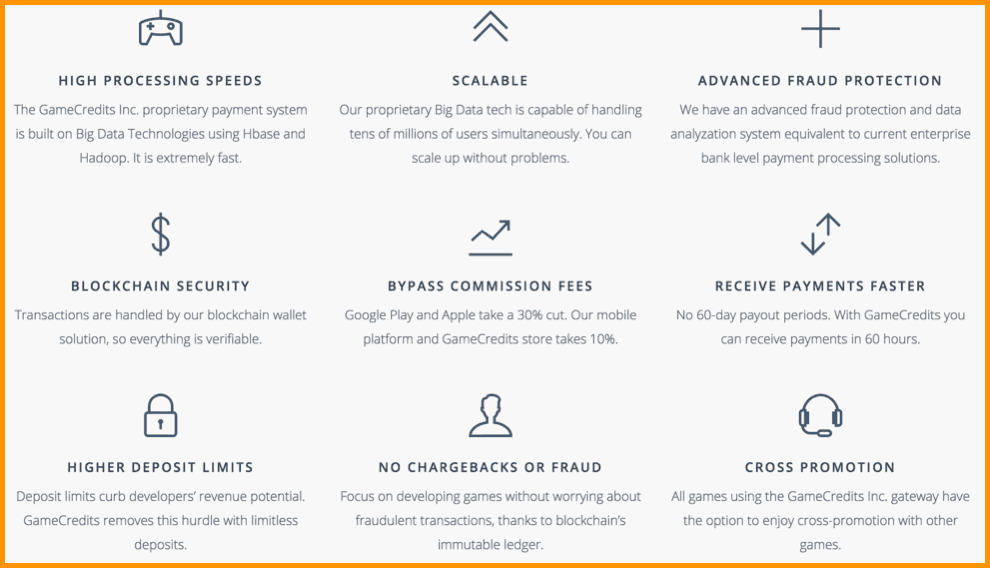 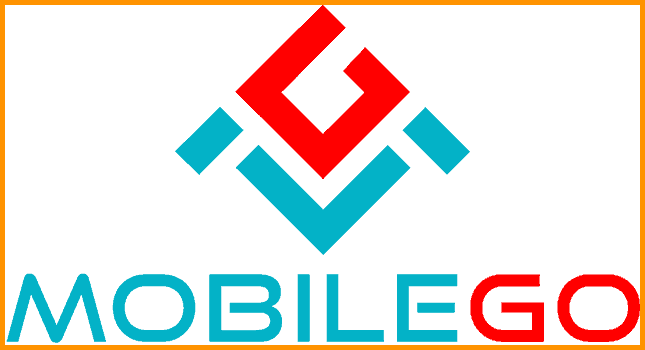 MobileGo is an Ethereum based ERC20 token developed especially by GameCredits Inc. in 2017 to bring eSports to everyone.

Using MobileGo (MGO), several peer-to-peer matchplays and decentralized tournaments for many will be arranged as worldwide competitions.

And it is a dual token tied both to Waves and Ethereum blockchains where Ethereum smart contracts make sure that there is no fraud in prize money and that the delivery is fairly done once a team/player wins the game.

RevolutionVR or Voxelus is a platform that allows anyone, anywhere, to create, share, and play virtual reality games and experiences without writing a single line of code.

Formerly known as Voxelus, it was rebranded to RevolutionVR in March 2018.

With the brand RevolutionVR, they have become more focused on making high-quality cryptocurrency powered VR games accessible to anyone, anywhere in the world.

RevolutionVR and the RVR token aims to address gamers’ PC expense and gameplay inefficiency through cloud gaming infrastructure allowing VR rendering to be handled in the cloud via the blockchain. RevolutionVR graphics servers will render VR utilizing cloud-connected powerful computers that are distributed around the world creating an accessible service to a broader base of consumers.

As a result of delivering VR games through the RevolutionVR cloud streaming infrastructure, gamers will be able to experience advanced gameplay on VR headsets and related gear that will be less expensive, portable, and more powerful than the home PC-tethered solutions required today. (Source)

Decentraland is a VR platform where you can purchase virtual land that only you own as per the blockchain.

Over this land, you can make your own virtual world or games or casinos to monetize it with its native cryptocurrency called MANA.

Here, your imagination is the limit: go to a casino, watch live music, attend a workshop, shop with friends, start a business, test drive a car, visit an underwater resort, and much, much more – all in a 360-degree, virtual world.

FirstBlood is a decentralized eSports reward and challenge platform that prevents fraud and gets the fair prize money for the players as well as activity payments for the jury members timely.

It is also a platform that lets eSports players challenge each other, win rewards for their skill and grow as a player.

The good thing is, everything is tied to blockchain where the information related to all the matches is recorded. The smart contracts on blockchain ensure that involved parties get paid.

Using this, you can also compete to get on the list of top players by proving your skills and further using it to enhance your career as a gamer.

Enjin is a gaming company based out of Singapore, since 2009.

Recently, they launched their own Ethereum-based crypto token called the Enjin Coin, which is expected to serve as a smart cryptocurrency for gaming.

Enjin already has millions of users with over 250k gaming communities that will use Enjin Coin on their platforms. There is more purpose to it:

DreamTeam is the first eSports gaming recruitment and management platform created by experienced and veteran gamers.

DreamTeam helps gamers to find, connect, manage and earn through their own eSports team.

There is more to it. You can also find teams, players, coaches, tournaments, managers, jury members etc through the DreamTeam platform.

The platform is powered by its native token called the DreamTeam token (DTT). The sale of these tokens is live and the platform is under development but basic features like team recruitment etc. are live in an MVP.

There are many gaming related cryptocurrencies and blockchain platforms that are mushrooming nowadays. But the question is, do we require as many.

Yeah, we do, because the gaming industry is expanding and there are friction points that can be helped by blockchain and cryptocurrencies.

Also, we do have space for multiple gaming cryptos because there are simply many gamers and aspirants who want to make a career in gaming. And by using these tools and platforms, gamers. as well as its creators, can mutually benefit a lot.

Are there any other good gaming crypto projects that I am missing here? Do let me know in the comment section below.