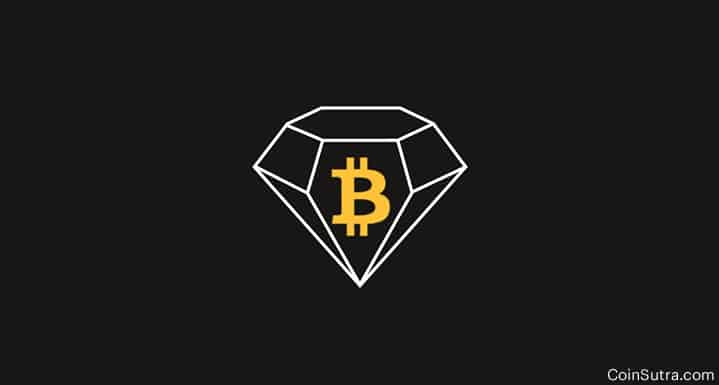 Bitcoin forks will soon be an everyday thing in the cryptosphere. We have already seen two successful Bitcoin forks that are now thriving well in the market.

Apart from these two, many Bitcoin hard forks are on the way and will be executed in the coming months, if not days.

I am not going to go over the whole fork story because CoinSutra has already covered it for its users. We have also issued detailed instructions about the fork in the link below.

When such forks occur, the main issue is liquidity i.e. who will provide buy/sell facility for these coins and which exchanges will list them first so that investors can benefit from them. Also, there is a high probability of scam exchanges preying on a user’s Bitcoin.

That is why I thought it is imperative to list legit exchanges which can be safely used for Bitcoin Diamond.

Note: Bitcoin Diamond’s blockchain is not live yet and hence, there are no actual BCD coins. Actual coins will be given to users when the actual main blockchain goes live which is scheduled for this month-end.

Binance, one of the most popular and fastest-growing exchanges, has also distributed BCD tokens and opened markets for trading BCD.

It was one of the most popular exchanges to do it very quickly.

Binance took the screenshot at block 495866 and started trading it for its users immediately after.

Actual deposit/withdrawal of BCD is still not active on Binance, but expect it to be available when the BCD blockchain is stable and ready.

If you wish to trade BCD tokens, the following trading pairs are available on Binance (this can be done only if you had BTC on Binance at the time of the Bitcoin Diamond fork snapshot):

Another exchange that is supporting Bitcoin Diamond is gate.io. It is a lesser-known exchange but has decent traffic and supports a lot of coin pairs.

They were also quite swift in providing support for BCD fork which they announced on Twitter as well.

Actual deposit/withdrawal of BCD is still not active on the gate but will be available once the BCD blockchain is stable and ready.

If you wish to trade BCD tokens, the following trading pairs are available on the gate (this can be done only if you had BTC on the gate at the time of the Bitcoin Diamond fork snapshot):

YoBit is a Chinese exchange that has also started trading Bitcoin Diamond. It officially announced support for Bitcoin Diamond on its official Twitter handle.

Actual deposit/withdrawal of BCD is still not active on YoBit, but expect it to be available when the BCD blockchain is stable and ready.

If you wish to trade BCD tokens, the following trading pairs are available on YoBit (this can be done only if you had BCD on YoBit at the time of the Bitcoin Diamond fork snapshot):

There are a few more exchanges that are interested in supporting Bitcoin Diamond. But it seems that they have secretly declared their support.

I was not able to find substantial official information from them, so I haven’t listed them and have not recommended being used because I am apprehensive about their security measures. 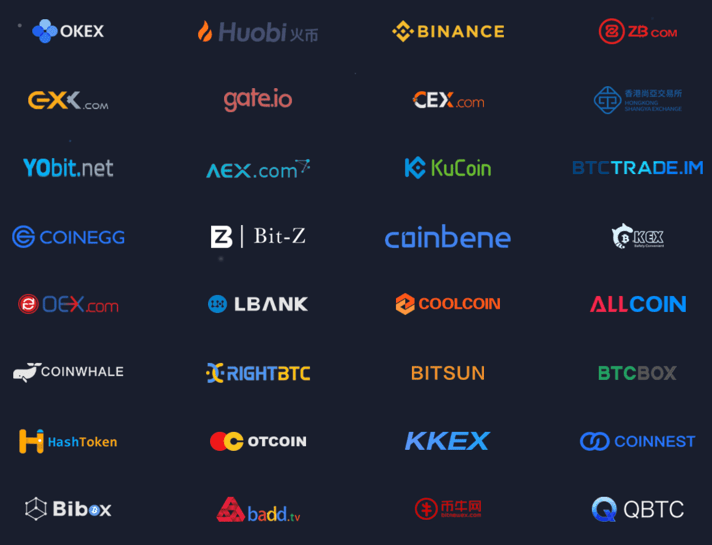 I will be updating this list as soon as I get more concrete official information, so watch this space on CoinSutra.

Update: The list of exchanges from where you can find BCD cryptocurrency to buy.