Today I am going to talk about the fork again and the free money is created from thin air!!

Mind you, this is not the fork which you use to eat noodles, but the fork/split of the most legendary cryptocurrency – Bitcoin, and the free money created from thin air – Bitcoin Cash (BCH).

If you don’t understand what I am talking about, then I guess you have not read our guides on the Bitcoin fork and Bitcoin Cash (BCH):

For those you have just joined now (post-fork party), in a nutshell, this is what happened:

As of block 478559, the Bitcoin (BTC) network has hard forked into Bitcoin Cash (BCH)

This hard fork has now created Bitcoin Cash (BCH) which is worth $440 per unit (at the time of this writing) and is the third most valuable cryptocurrency according to CoinMarketCap.

Abracadabra!! Bitcoin Cash is worth $440, and it was just created out of thin air!

BCH is free for every Bitcoiner who had any amount of BTCs and were also holding their private keys under their custody prior to the fork.

Now, post-fork, such Bitcoiners can simply use those BTC private keys to claim their BCH in a BCH-supported wallet.

For example, if you had 1 BTC,  then after the split/fork, you will now have both 1 BTC and 1 BCH; in other words, your coin holdings have doubled as both coins now have the same private keys.

Now, let’s keep everything aside to quickly jump and see who is supporting Bitcoin Cash, as I know many of you might be looking to grab or trade your free Bitcoin Cash coins.

Here are the wallets and exchanges supporting Bitcoin Cash (BCH). However, there are not many BCH wallets, as it is only a few days old!  But for early birds, these are ample amounts of options. 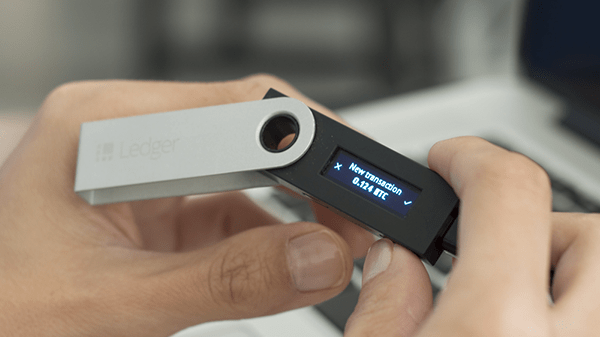 If you have a Ledger Nano S, then now you need not do anything to get ahold of your BCH after the fork. Ledger Nano S/Blue, Nano, and HW.1 owners just need to update a few things here and there to access their BCH. Here is the official CoinSutra post on how to claim your free BCH from the Ledger Nano S. And here is the official blog post from Ledger further articulating the do’s and don’ts.

Trezor has officially announced support for BCash (BCH). On August 1, they published this official step by step guide on how its users can claim BCH.

UPDATE: After some time, Trezor has taken down BCH support as is evident from their note on their blog which says: BCH wallet has been taken down from TREZOR Wallet, until further notice.

This is a popular lightweight multi-coin HD wallet for Bitcoin and other altcoins. It allows you to control your private keys and supports a maximum number of cryptocurrencies right now in the market. They have officially released a blog post supporting BCH and how to access it. Here is the step by step blog post.

Electron Cash is the fork of the original Bitcoin wallet, Electrum. It allows you to back up your wallet via a mnemonic seed phrase, like a true HD wallet. It is a light wallet as it doesn’t require you to download the full node of Bitcoin Cash. It is available for Windows, Mac, and Linux operating systems. It also has a version which supports Android mobiles, too.

Recommendation on how to redeem Bitcoin Cash: https://t.co/2eO4p6En7C 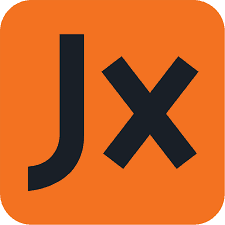 Jaxx is another popular multi-currency HD wallet which allows you to control your private keys. They have announced prior to the fork that Jaxx users would not need to do anything to access their BCH coins. The Jaxx team has decided to work on the full integration of BCH on Jaxx apps, and when the integration is complete, its users will be able to access BCH coins with a simple software update.

However, they have clearly stated this:

“Since Jaxx users are always in control of their private keys, corresponding Bitcoin Cash (BCH) will be safe in your Jaxx wallet. However, please know that you will not be able to access/send/receive your Bitcoin Cash (BCH) until the integration takes place.”

Here is the official Jaxx announcement with their do’s and don’ts list on BCH. 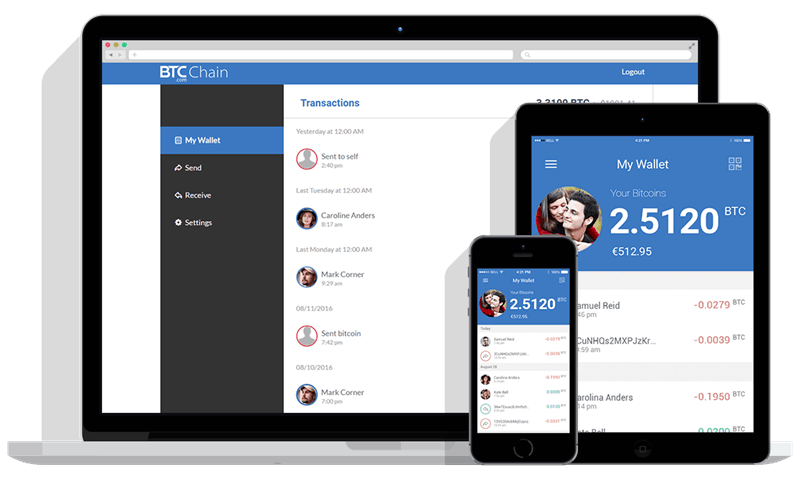 BTC.com is a popular web and mobile Bitcoin wallet. If you would like to access a web wallet that won’t compromise your private keys, then this is it. And according to this post, you will be able to access BCH.

Moreover, they have stated that:

“If the fork is successful, you will automatically have the equivalent amount of BCH as the amount of Bitcoin stored in your BTC.com wallet.”

See and explore their step by step guide on recovering BCH using their BCH recovery tool.

So far this tool works only in the web version, but it should soon be available for Android and iOS versions, too.

Bitcoin Classic has also launched a desktop wallet called Bitcoin Classic 1.3.2, which is a BCH-compatible release. This will allow you to follow the Bitcoin Cash chain when it’s fully installed. It is also available for Windows, Mac, and Linux operating systems. (Source: Bitcoin Classic) 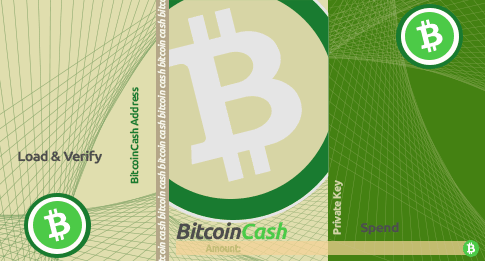 Bitcoin Cash’s paper wallet script is now available. For those users who are comfortable with paper, wallets can go here and make one for themselves. But in my opinion hardware wallets are superior to paper wallets. 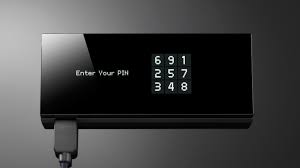 KeepKey’s support for Bitcoin Cash is now available. See here their official guide of it.

For those of you who don’t know KeepKey is a cryptocurrency hardware wallet but is quite bulky to carry. However, I am not against KeepKey as they are doing a decent job and supporting now more than 5 cryptocurrencies including BCH.

But I prefer to use Ledger Nano S and Trezor more for convenience and faster cryptocurrency integration.

My Thoughts On Accessing BCH

Basically, there are all sorts of methods for claiming your BCH. In short, you will either need to export your BTC private keys on a BCH-supported wallet or you just need to do some sort of software update here and there depending upon the type of wallet you are using.

Word of Caution: Depending upon the kind of wallet you are using, you may require playing with your private keys. Hence, we advise you to do it cautiously by following the official announcements from your associated wallets.

Also, consider not to do large transactions using these BCH wallets as these are still the early days of Bitcoin Cash, so you should expect some hurdles and bugs in the BCH software.

That’s all from my side in this article. I will be updating this list of BCH wallets as more keep popping up, so keep an eye here!

And until that time, happy Bitcoin forking!

Do let me know in the comments section about which wallets you are using to access your BCH funds.