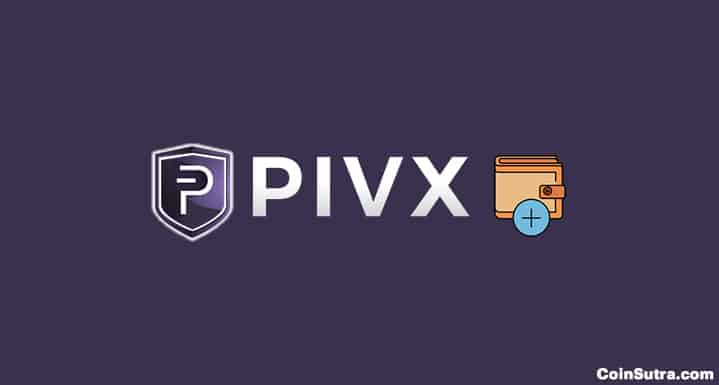 Do you know about the PIVX cryptocurrency?

For the uninitiated, PIVX is the most popular proof of stake cryptocurrency that allows its HODLers to earn profits both by staking and by running masternodes. Read about it in detail here.

I recently featured a detailed insight of PIVX cryptocurrency on CoinSutra:

As I mentioned in the aforementioned article, PIVX is hardly 2 years old and is upgrading its infrastructure which will benefit the whole community. And it is still surging in price after its rebranding in early 2017 after it forked out of DASH.

Just to put into perspective its bullish run, here is a PIVX fact check:

All that said, PIVX is a still relatively new crypto-project which is why it doesn’t have many wallet options available yet. But to support early adopters, there are still a few good options out there to satisfy different user’s needs.

After a lot of research, I have found these reliable wallets that allow you to store your PIVX safely, while some also allow its users to stake/masternode their PIVX crypto. 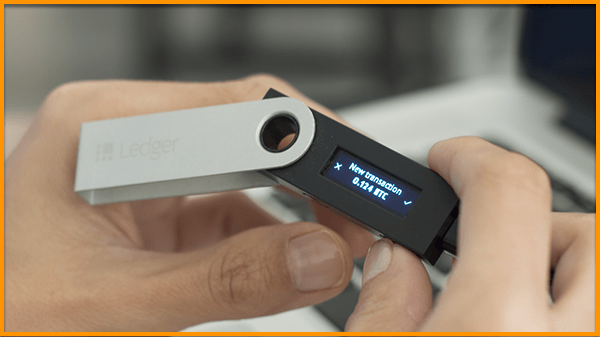 This is one of the best wallets you can get for your cryptos, including PIVX.

And the same thing I have emphasized many times before on CoinSutra because it’s a hardware wallet, it’s equipped with enough security features to adequately secure your cryptos.

We’ve covered the Ledger many times before:

The Ledger Nano S recently implemented support for PIVX, but it doesn’t support PIVX staking yet. 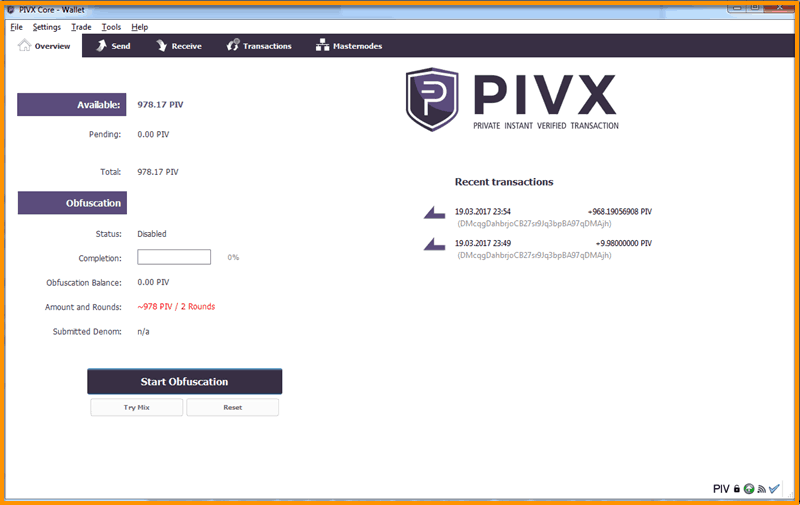 This is the official desktop wallet for PIVX developed by the PIVX team.

It is a GUI wallet, meaning it will allow you to use it by interacting with a graphical user interface.

It is a synchronizing wallet, which means it will take some time to sync with the entire blockchain. Once the sync is complete, you can make a new wallet by backing up your seed key. You can also take a backup of your wallet by exporting your private key.

This wallet will also help you earn dividends by allowing you to stake your PIVX on it, and the same wallet can be used to run full node masternodes. Using this, you can also perform anonymous transactions that go through a mandatory Zerocoin protocol.

At present, it is available for Windows, Mac, and Linux operating systems, and it is highly recommended by the dev team that you should not use a version of the wallet that is 3.0.3 or below.

It is an HD wallet that allows users to generate seamless hierarchical addresses with its 24-words seed key or recovery phrase that can be backed up by its users. With the seed key, you can restore your PIVX wallet on any device in case your device becomes lost or damaged.

It has a PIN code provision for the enhanced security of your PIVX funds and doesn’t require any type of ID verification or email verification to start using this wallet.

Always remember: If you lose those 24 words, you will lose your PIVX.

At present, it is only available on the Android platform. 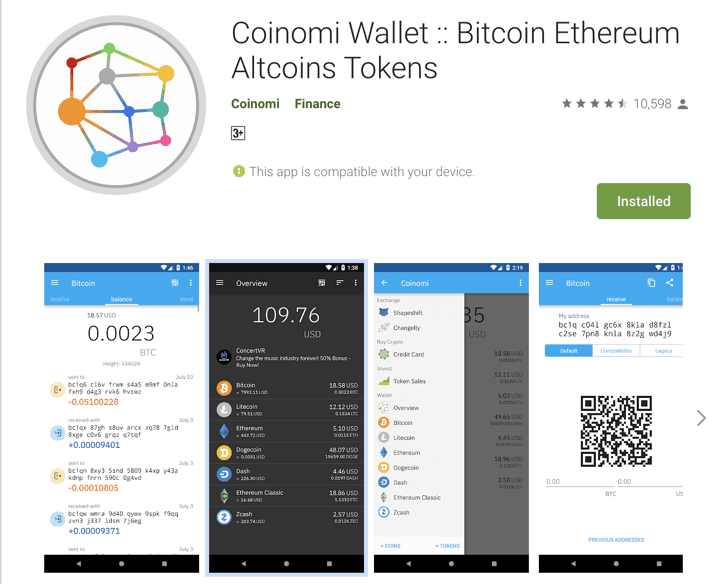 Coinomi is a popular multi-currency HD wallet that supports a plethora of cryptos, including PIVX.

It allows you to control your private keys by providing you with an 18-word long seed key for the wallet. Using this seed key, you can restore your Coinomi wallet at any time in case your device is lost or damaged.

Currently, it supports a maximum number of cryptocurrencies in the market and requires no ID verification or email login to start using it.

It also allows you to sweep paper wallets for some cryptocurrencies, which I think is a pretty neat feature.

Another feature that I believe makes this wallet unique is its inbuilt coin exchange integration with both Changelly and ShapeShift, which I haven’t seen in any other wallet.

If you are comfortable using paper wallets, then you have an option of making a paper wallet for your PIVX funds in order to keep them safely in an offline environment.

But in my opinion, hardware wallets are superior to paper wallets in providing a secure offline environment.

So that’s all from my side in this article. I hope this detailed insight into PIVX wallets helps you in choosing the right wallet for yourself.

And always remember, never leave your tokens on an exchange.

Now it’s your turn to tell me: Are you invested in PIVX? If yes, then which wallet are you using? Let me hear your thoughts in the comments below!