A Beginner’s Guide To The 0x Protocol (ZRX)

CoinSutra » Cryptocurrency » A Beginner’s Guide To The 0x Protocol (ZRX) 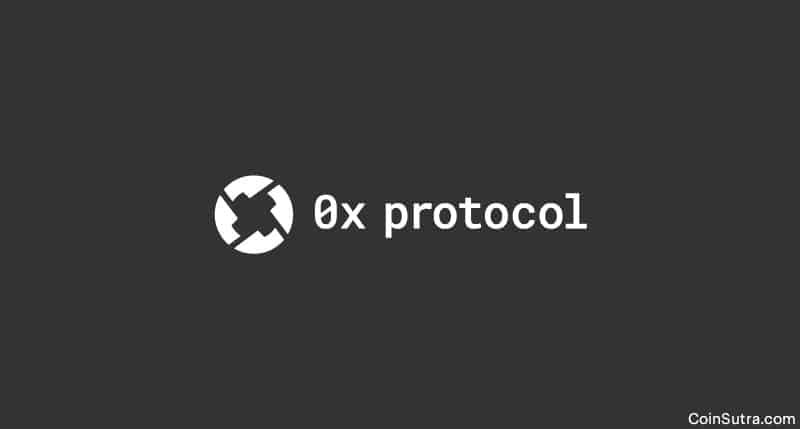 I have spent a lot of time looking at decentralized exchanges and jotted down my thoughts on quite a few of them in the past. Here are the links to some of those:

You might wonder what’s the difference between the two is.

Well, there are many, but for now, here is a short and sweet answer to it.

A normal DEX is an app or DApp whereas a DEX protocol is something which can be used underlying any exchange as a technology stack for exchanging anything digitally.

We will keep it brief on protocols and hopefully put up another article on it next week. For now, let us go back to 0x Protocol.

In this fundamental analysis of 0x Protocol (ZRX), we will discuss:

0x protocol is an open source protocol (not an app) for exchanging ERC20 tokens over Ethereum blockchain in a decentralized, cost-effective, and swift manner.

The creators of 0x expect thousands of ERC20 tokens of various DApps, for exchanging which, we will need a standardized and efficient system.

With the world’s value becoming tokenized, 0x is focussed on trying to build the tools that allow this value to flow freely.

A typical question that arises in our hearts is: Why not use exchanges like Binance or Bittrex etc. for these types of exchanges?

That’s why protocols like 0x are the need of the hour.

Note: 0x is not entirely on-chain or off-chain protocol, but uses both of these approaches for delivering the best possible results and market making.

0x uses two things to get the work done:

Here is a sequential explanation of how these work in tandem with each other (courtesy: very well written 0x Protocol whitepaper):

1. Maker approves the decentralized exchange (DEX) contract to access their balance of Token A.
2. Maker creates an order to exchange Token A for Token B, specifying the desired exchange rate, expiration time (beyond which the order cannot be filled), and signs the order with their private key.
3. Maker broadcasts the order over any arbitrary communication medium.
4. Taker intercepts the order and decides that they would like to fill it.
5. Taker approves the DEX contract to access their balance of Token B.
6. Taker submits the makers signed the order to the DEX contract.
7. The DEX contract authenticates makers signature, verifies that the order has not expired, confirms that the order has not already been filled, then transfers tokens between the two parties at the specified exchange rate. (Source: Whitepaper)

And if you notice in the image above, communication or information flow happening outside the Ethereum blockchain is going through the relayers.

For such a market to exist one needs to collate this information or signals going out and this work is done by the relayers who can charge a fee for doing that and this gives them an economic incentive to facilitate the exchange. Here is an explanation of how things occur:

1. Relayer cites a fee schedule and the address they use to collect transaction fees.
2. Maker creates an order, setting fee A and fee B to values that satisfy Relayer’s fee schedule, setting a fee recipient to Relayer’s desired receiving address and signs the order with their private key.
3. Maker transmits the signed order to Relayer.
4. Relayer receives the order, checks that the order is valid and that it provides the required fees. If the order is invalid or does not meet Relayer’s requirements, the order is rejected. If the order is satisfactory, Relayer posts the order to their order book.
5. Takers receive an updated version of the order book that includes Maker’s order.
6. Taker fills Maker’s order by submitting it to the exchange contract on the Ethereum blockchain.(Source: Whitepaper) 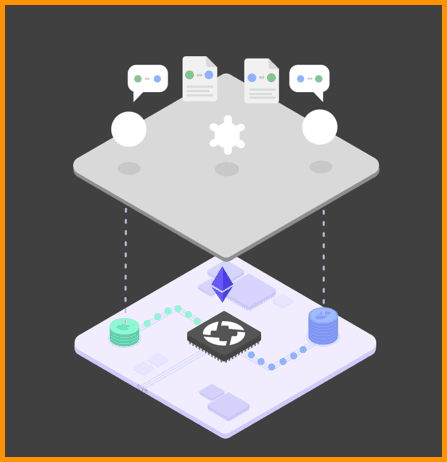 Now the most critical question:

Well, any aspirant DApp who wants exchange functionality on them will easily be able to use an open standard i.e., the 0x protocol which will remove their extra hassle of establishing and maintaining an open standard. Also, coordination is a problem that adds operational overhead for all contributing parties. Therefore, having a specific token like 0x that gives you access to a ready-made open standard for exchanging is worth using. Here is a full list of relayers & projects using 0x protocol.

And there is more:

Having a native token of itself helps in governance and the HODLer of which will get the voting rights to decide the direction and development of the 0x protocol. It is like future-proofing a protocol implemented within a stable system of smart contracts via decentralized governance. That’s why 0x (ZRX) token is essential.

The 0x team comprises of real people with a visionary thought process. It consists of engineering, research, business and design experts who are passionate about decentralized technologies. Some of the representative members of their team are:

0x protocol had its ICO last year in August and went live in December 2017. In the ICO, they sold 50% of their fixed coin supply which is 1 billion ZRX tokens at a price of $0.048.

They raised $24 million in the ICO successfully.

According to CoinMarketCap, the total circulating supply is 539,963,652 ZRX, and the current price of each unit is $0.67 that values it at approximately $363 million (at the time of writing this article).

Where To Buy 0x Protocol Token (aka ZRX)

ZRX is an ERC20 token, so you have plenty of options for storing your ZRX tokens safely. Some of these options have been listed below and will help you keep your ZRX safe. 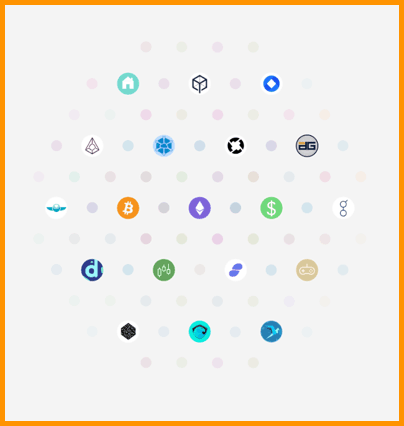 The 0x protocol is a pluggable building block for DApps that requires exchange functionality, and that’s why there are so many good use cases surrounding its use:

Apart from that using 0x protocol, the fact that one can do wallet to wallet trading without having to send their tokens to a traditional centralized exchange first is a gaming changing integration. As of now, MetaMask and Ledger Nano S support it.

Also, the 0x protocol has been picked well by the market, and a lot of development is happening over it which will naturally make the protocol worth more in the future. Here is the growing list of projects that use the 0x protocol.

List of DApps that use or (will use) the 0x protocol

List of relayers that use or (will use) the 0x protocol

So much development certainly means 0x is here to stay and has gathered better network effects than its other peers.

That’s all from my side in the fundamental analysis of 0x. I will be happy to hear your comments or questions. Adios!

Some official links that will help you stay updated on the 0x project: